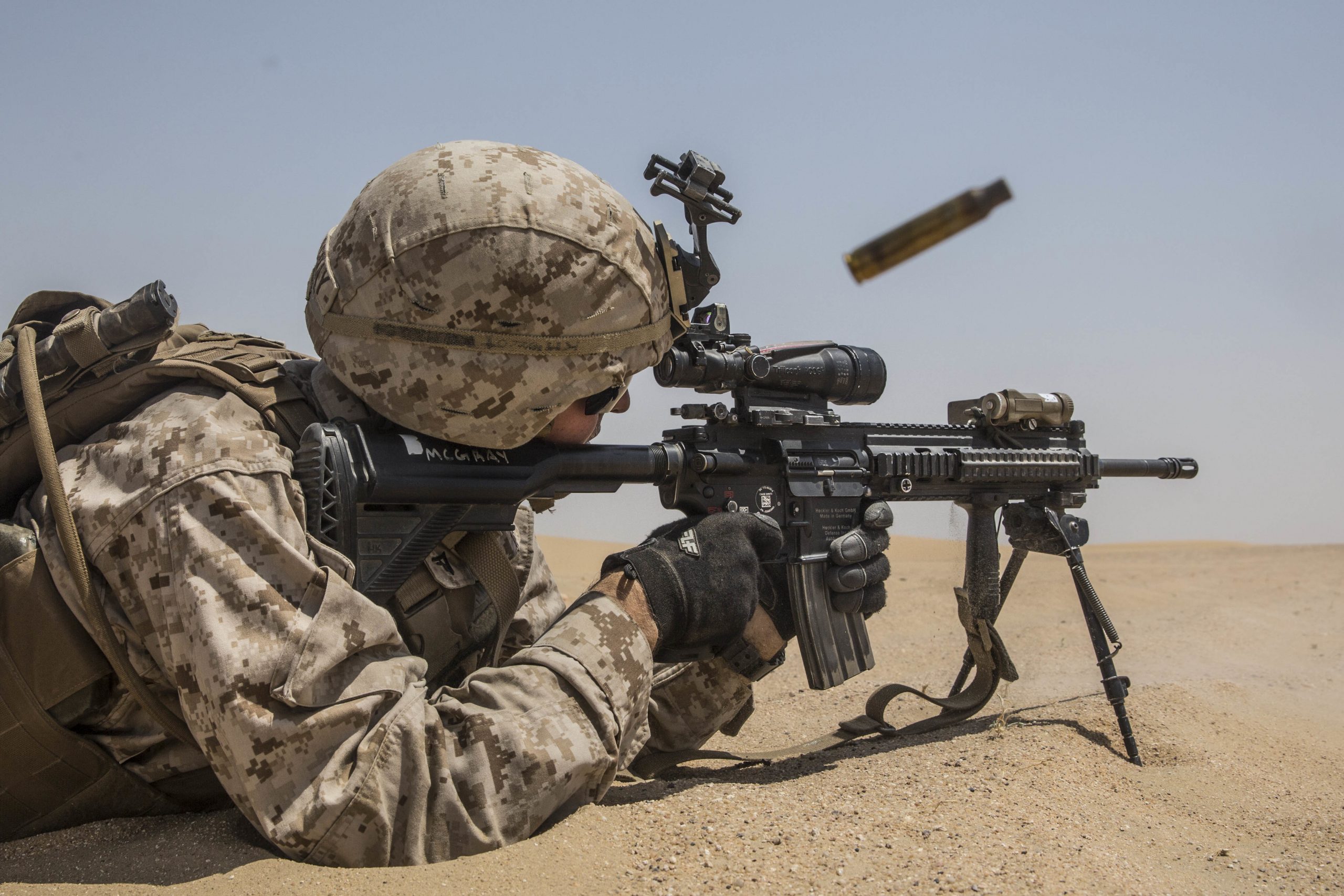 The basic principles of small arms ammunition have not changed for over a century, but that doesn’t mean innovation has stopped. The industry is continuously exploring ways to evolve small caliber ammunition – such as 5.56 mm and 7.62 mm – including the use of new materials that improve performance, reduce cost and even address environmental concerns.

Whether you are in the armed forces or are a military enthusiast, most people are familiar with 5.56 mm and 7.62 mm rifle and machine gun ammunition. These legendary rounds – standard across the NATO alliance and elsewhere – have been fired by soldiers in combat around the world for decades, most recently in regions such as Iraq and Afghanistan.

Despite some criticism of these calibers in recent years, as well as the introduction of future ammunition types such as the US Army’s 6.8 mm intermediate round (designed for the Next Generation Squad Weapon), the 5.56 mm and 7.62 mm rounds will likely remain the preferred solutions for most NATO and other Western allied forces for the foreseeable future.

With this in mind, the industry continues to ensure that NATO-standard small arms ammunition remains effective and relevant in today’s operating environments. “Ammunition principles have been the same for 150 years, so what we are doing is tuning and improving,” said Fredrik Erninge, Nammo’s Product Director of Small Caliber Ammunition. “Over the last 10 years, we have been able to make our ammunition more efficient, cheaper and more environmentally friendly. “Making the ammunition more environmentally friendly is really a hot topic,” he added.

Removing lead from bullets is seen as being particularly important, owing to its harmful environmental effects. Lead has traditionally been used for the projectile’s core, while its outer “jacket” is made of a harder metal such as copper. This is often referred to as full metal jacket, or ball, ammunition.

Recognizing the effect on the environment and the soldiers that fire them, Nammo has been striving for two decades to remove lead from its products. “Due to customer requirements from the Scandinavian countries, we were very early in developing lead-free alternatives – but it’s a topic that never ends,” said Erninge.

This is especially true with the European Union’s strict REACH regulations, which in 2018 identified lead as a substance of very high concern. Copper (and its harder alloy, brass) can also cause harm to the environment, and there are similar efforts to reduce the use of this as well.

In terms of effectiveness, Nammo has also expanded its range of armor piercing (AP) ammunition across its small caliber portfolio. The company utilizes materials such as tungsten carbide, a compound of tungsten and carbon, which is extremely hard and offers significant penetration capabilities against body armor and lightly armored vehicles. Nammo has supplied the US Army with AP 5.56 mm and 7.62 mm rounds since the 1990s.

Nammo is also looking into lightweight polymer materials that could replace brass cartridges, which are beneficial for the individual soldier in terms of lightening the load as well as logistically for transporting ammunition boxes. Nammo is now pursuing this technology further through its investment in MAC LLC.