The tests clearly show the viability of ramjet propulsion technology, and demonstrate that massive range increases are realistic. 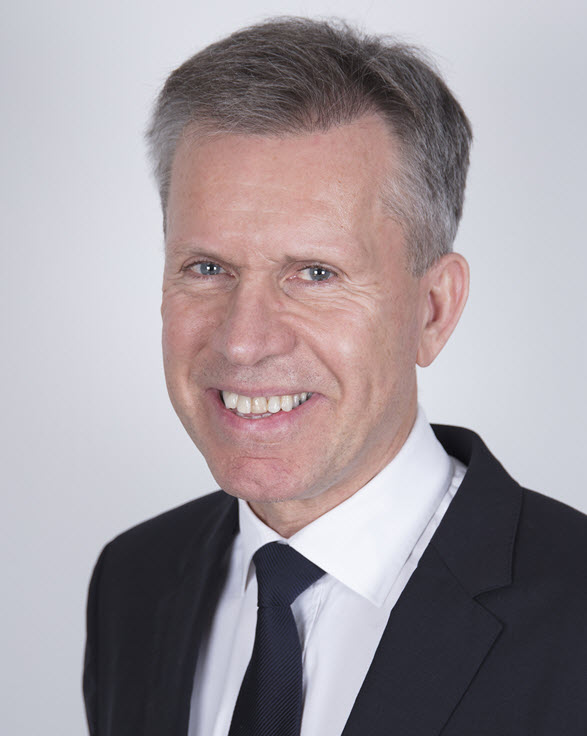 “The missile was accelerated to above Mach 2 with the help of a booster, and transitioned to ramjet mode. The flight phase was a resounding success with stable flight, a positive thrust to drag ratio and in general the test performance was very close to our pre-flight calculations. The attained range was very good. All in all this is a real milestone: While not the first ramjet missile, it is the first modern ramjet, with a potential for a great  improvement in range, time to target and agility”, says Nammo’s EVP Aerospace Propulsion, Stein Erik Nodeland.

The first flight (August 17) demonstrated an unguided vehicle with robust solid fuel ramjet operation across a wide range of altitudes and speeds. The second test, which focused on a high thrust flight profile, took place the following day. Both flights demonstrated high supersonic speeds prior to ramjet burnout and splashdown, and were considered extremely successful. Program officials will continue to evaluate system performance based upon telemetry and other data obtained during the test.

“Not only do the recent test firings at Andøya Space Flight Center mark a key milestone in terms of proving the THOR-ER propulsion technology, they also demonstrate the power of bilateral cooperation. Through concerted efforts, key stakeholders in the US and Norway have made significant progress that promises to increase both speed and range of air defence and missile systems. I am hopeful that the collaborative approach to the R&D, prototyping and test phases will continue into the industrialization stage of the technology”, says Morten Tiller, the Norwegian armaments director. 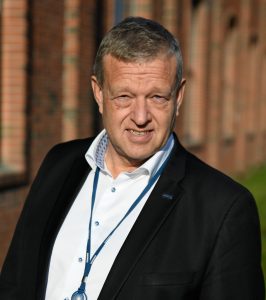 “I want to congratulate the THOR-ER team on these wonderful tests. From a Nammo viewpoint, it underscores the importance of investing in competence and technological development. I also think this is would not have been possible without the bilateral cooperation. In time, this might be the most important project Nammo has been involved in, ever: Both industrially and in terms of military importance. THOR-ER and the ramjet technology can help our NATO partners with some of the aspects most important to them: Range and precision”, says Nammo CEO Morten Brandtzæg.

About the THOR-ER project and team

Nammo is an international aerospace and defense company headquartered in Norway. With more than 2,700 employees, 28 production sites and a presence in 12 countries, Nammo is a leading provider of specialty ammunition, shoulder-fired systems and rocket motors. Learn more at nammo.com.