“This is a major milestone for Nammo. The agreement with Hyundai Rotem Company (HRC) enables us to integrate and further develop our modern ammunition portfolio for the K2 main battle tank (MBT). This means more powerful ammunition for NATO countries using the K2, including Norway”, says Audun Dotseth, Vice President Large Caliber Systems at Nammo. 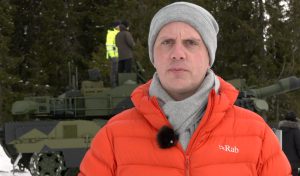 The agreement between the two companies has an initial value of $5 million for the R&D part, and likely more than $100 million if Nammo ends up producing and delivering 120mm ammunition to K2 users. Poland recently signed a contract to procure close to two hundred K2 tanks, in a deal where HRC will deliver a total of 1000 K2 MBTs with successive contracts. Norway is currently in the final stage of choosing a new MBT for its Army – the K2 is one of two candidates.

Initially, Nammo will start the work on integrating its current 120mm ammunition to ensure a high safety standard as well as perfect compatibility with the K2 MBT. In the mid- to long term, Nammo together with HRC also expects to finalize the development of a programmable fuze. This will enable the K2 MBT to use rounds with different scenario dependent modes, with airburst as one such option.

“The agreement between the two companies will further prepare the K2 MBT for the European market,” says Euiseong Lee, Vice President of HRC. “The K2 today is fully interoperable with NATO ammunition standards and the cooperation with Nammo will further strengthen the security of supply both for Norway and other K2 users in Europe,” he says.

The first successful test shots with the new airburst ammunition were fired at Rena firing range during last Winter’s test and trials in Norway. To facilitate further development and testing procedures, an identical gun with the one used by the K2 MBT, delivered by Hyundai Wia, will be permanently set up by HRC at Nammo’s Raufoss test center. 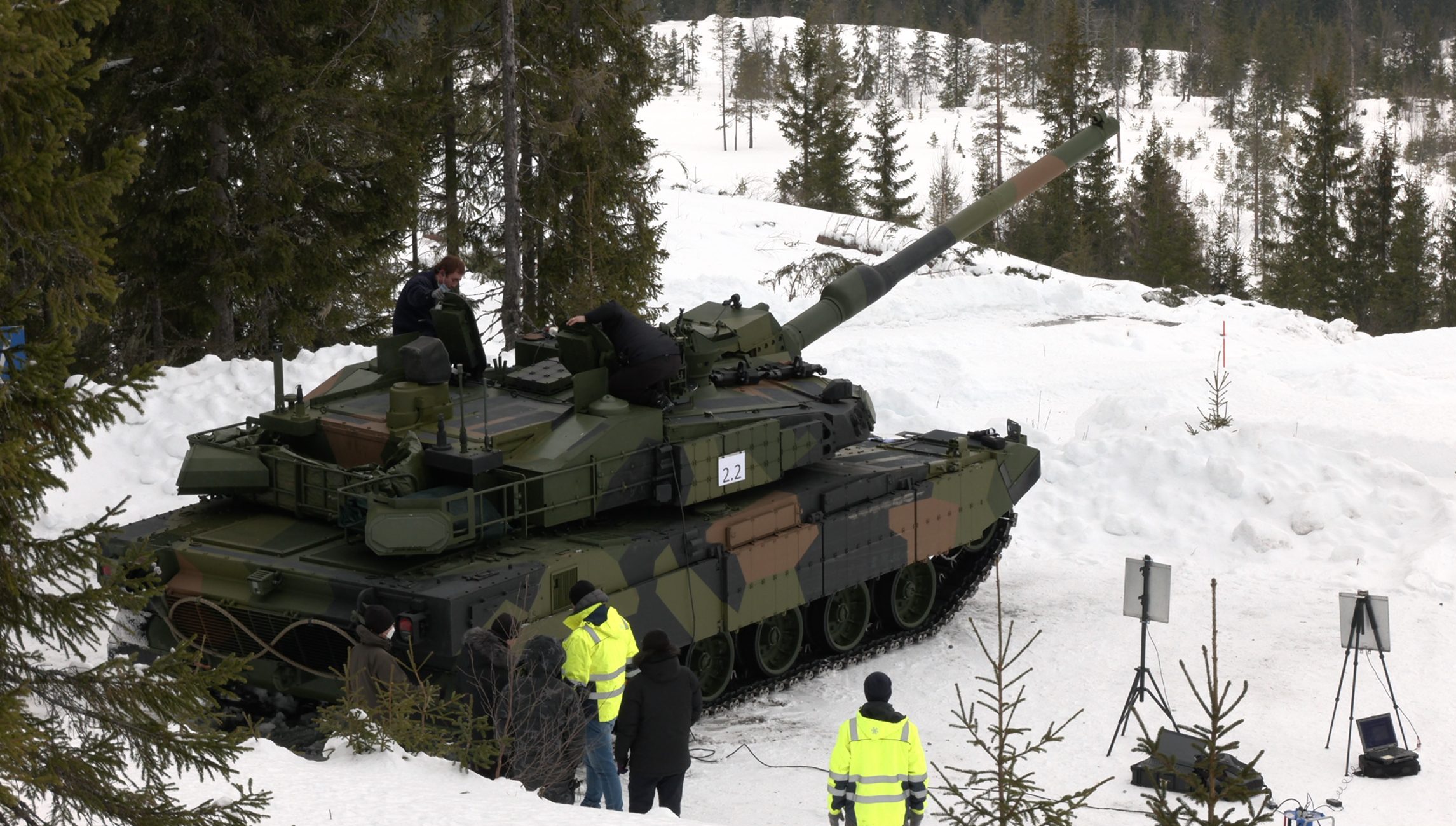 120mm Hyundai Rotem K2 large caliber Large Caliber Systems LCS main battle tank MBT tank
We use cookies to ensure that we give you the best experience on our website. If you continue to use this site we will assume that you are happy with it.I am happy with itOur Privacy policy