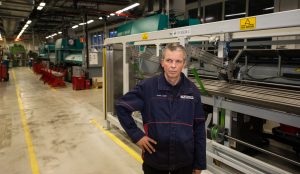 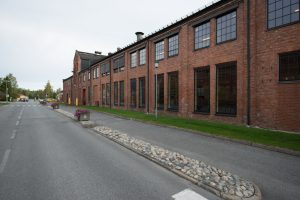 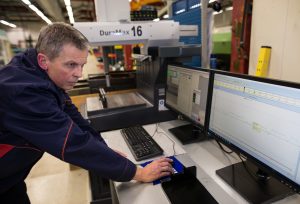 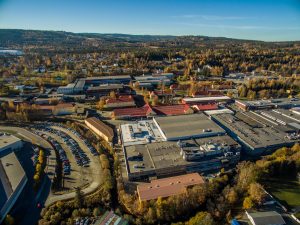 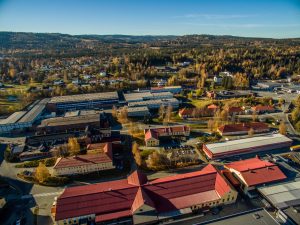 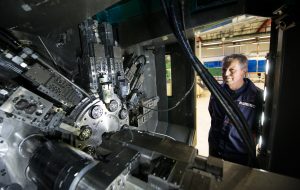 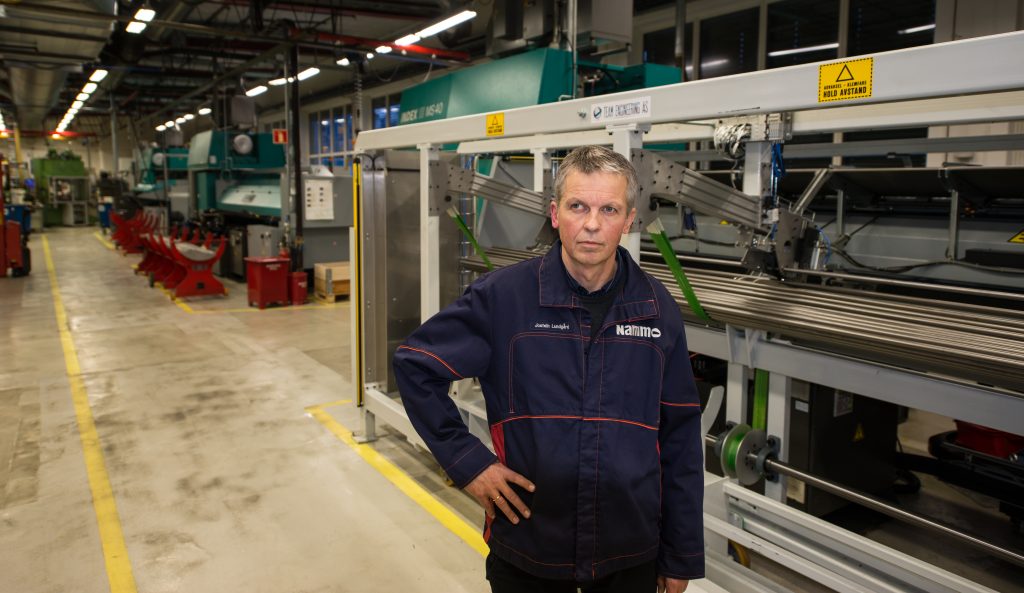 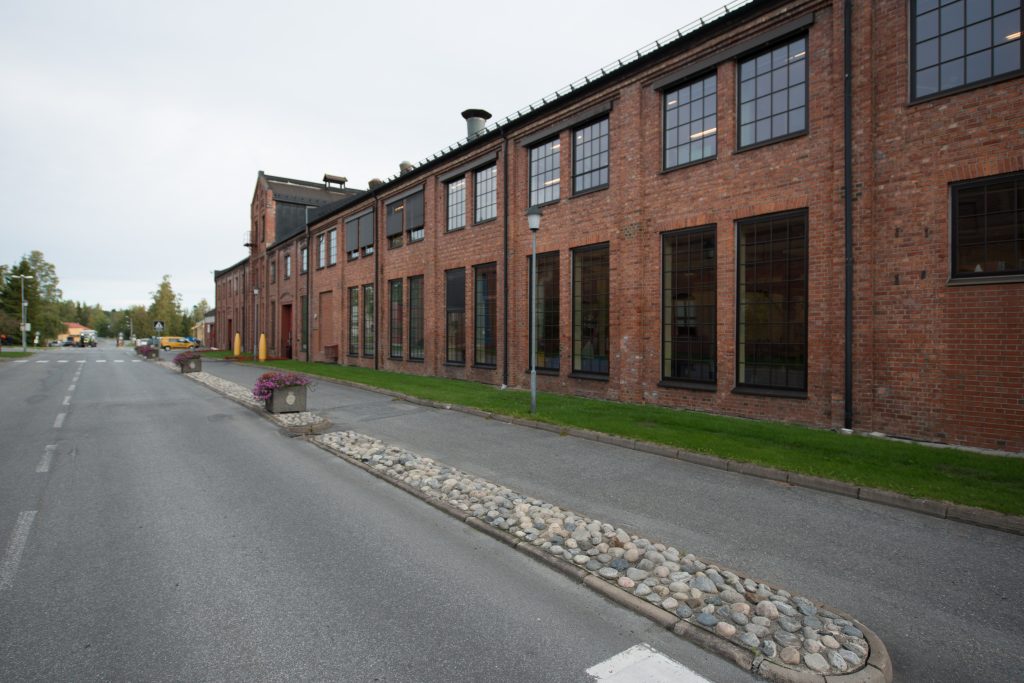 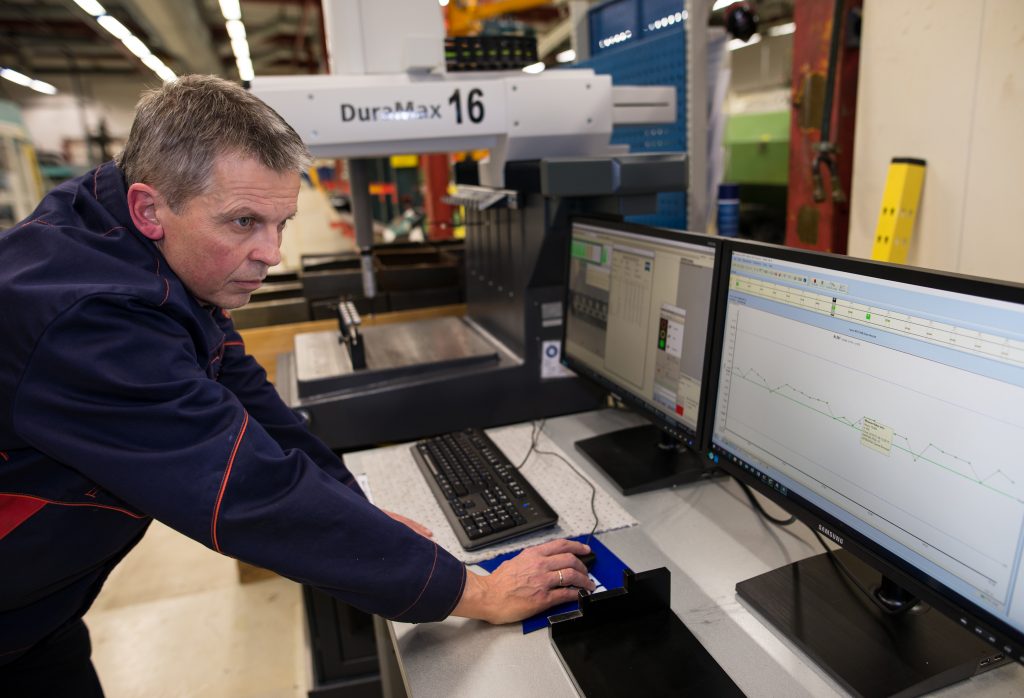 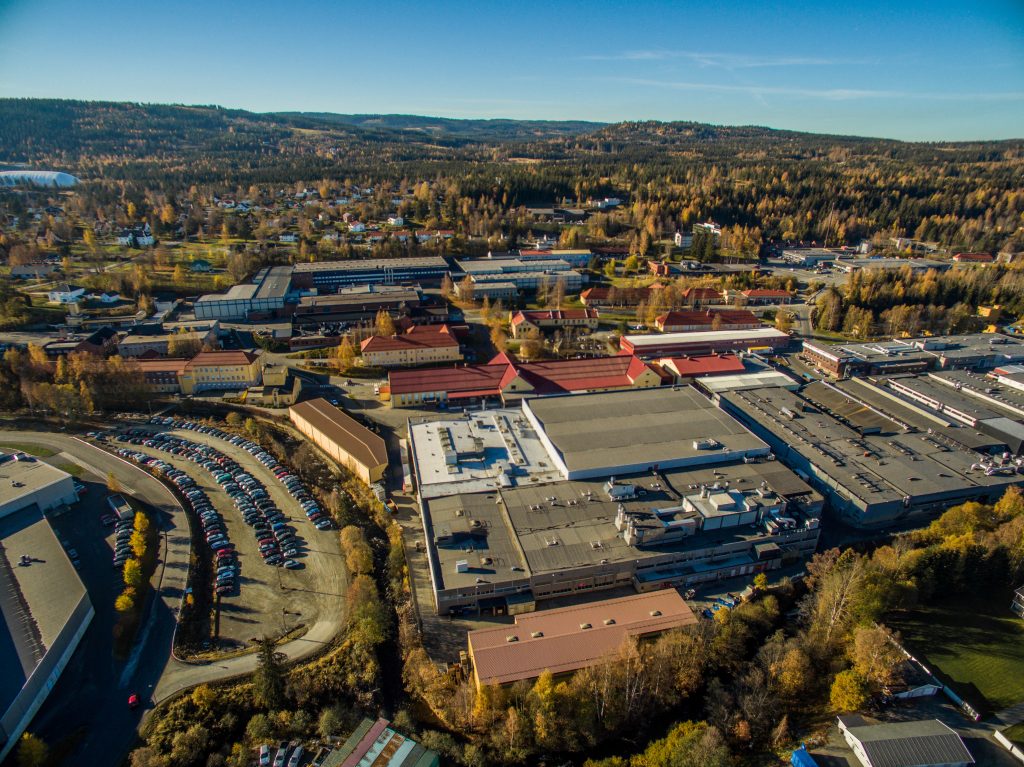 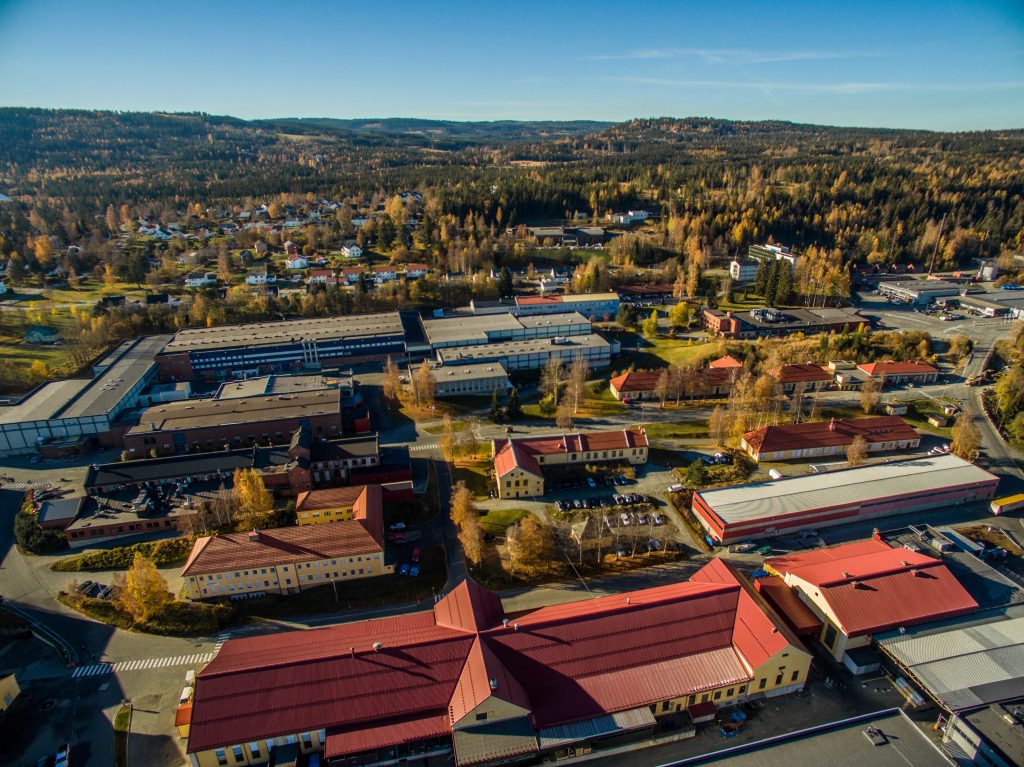 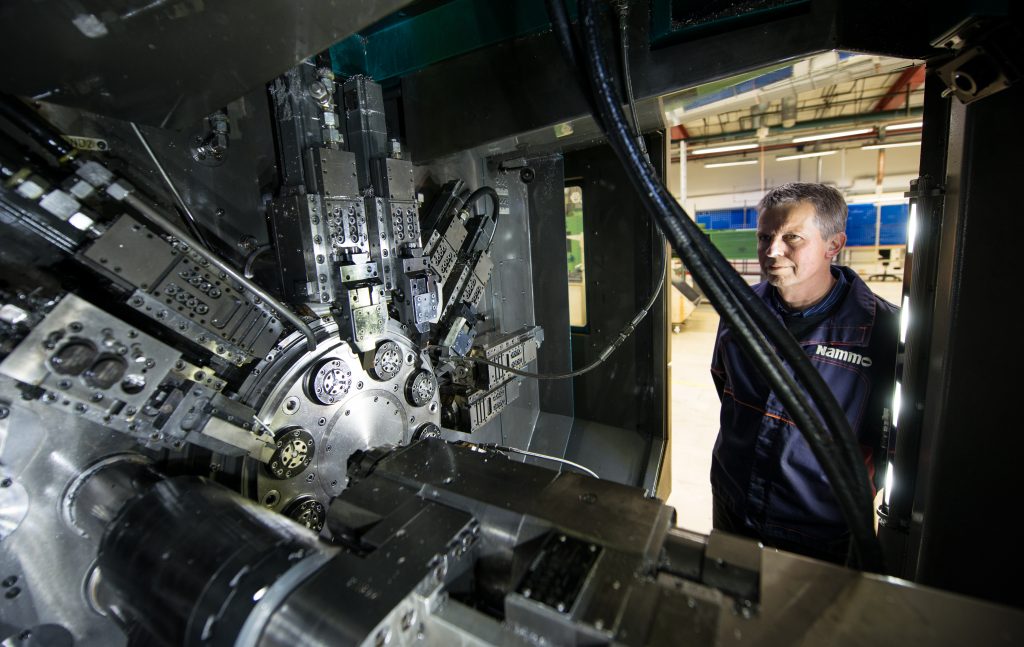 Production manager Jostein Lundgaard eagerly shows us the pictures of factory workers from 120 years ago. They all look solemnly at the camera. He is clearly proud of his heritage. “There he is. That’s my great grandfather. He started here just after they built the factory.” In other pictures, Lundgaard points out a grandfather, an uncle, his own father, a brother and several other relatives. Some have worked in the very same building where Jostein has his office today. “It’s a bit strange to think of. But also a very natural thing for me. So many of us  have worked here. It feels like home, I guess.” What’s left today of the reality these people lived in? “A lot has changed, obviously. We live in very different times. Safety concerns have become immensely more important. And I think there is a different understanding of the role of the workers: the respect for their skill and the importance of their work; it’s improved immensely from what we saw in the old days. These are all differences, of course, but there’s one striking similarity.” And what’s that? “I believe my great grandfather and his generation had  ome of the same focus on quality, and doing things right. If you look at what they made and consider their machinery – primitive by today’s standards – the products they made are still very impressive,” Jostein says.

Norwegian authorities established the factory at Raufoss because they feared the struggle for independence from Sweden could escalate into a war. Therefore, they needed the capability to produce ammunition. While relations between the two countries are very friendly today, in the 19th century the Swedish king was also the ruler of Norway, holding both in a personal union. The Norwegians wanted independence, and prepared for war. In the end, Norway seceded peacefully in 1905. But developments on the continent would soon bring a huge increase in demand. World War I defined what Raufoss Ammunition – today part of the Nammo group – would become, Lundgaard believes. “Mass production of ammunition definitely started in this period, because wartime demands were so great. Yet the bullets we have in our museum show a surprisingly high level of workmanship. The precision is remarkable, the threads are very fine, and there is little deviation from bullet to bullet. I believe they focused on quality even in these early years,” Lundgaard says. Today, one of his responsibilities as a production manager is to make sure only the best makes it out of the Nammo gates. He describes it as a constant fight to improve things little by little, every day.

Our users need ammunition that works every single time. In all conditions

“After all, quality does not exist in a vacuum. It has practical implications. Our users need ammunition that works every single time. In all conditions. They need to know that the precision is top notch. The ability to penetrate must be the best possible. Because these factors save lives,” Lundgaard says. When talking to younger workers or new colleagues here, what do you tell them? “That compromising when it comes to quality is never an option. We don’t do that.”

Surviving after the cold war

When asked what Nammo’s biggest accomplishment is, Jostein talks about simply surviving. After the end of the Cold War a lot of competing companies did not make it. “A lot of other factories went bankrupt. Our colleagues and competitors had a very tough time adapting to a new reality in the 1990s, after the threat from the Soviet Union disappeared. But the industry here at Raufoss, as well as in Kongsberg, has managed to survive, and over time even thrive. I think that may be our greatest achievement. We actually have just as many people working in the industrial park today as we did in 1989. That’s something to be proud of!” After World War II, the company also began developing space products, and a space division was set up. Other companies in the industrial park housing Nammo were producing metal parts for the automobile industry at the same time. There was a lot of expertise gathered in one place, and much of the activity was highly specialized. Just the right mix for quality, but also innovation. The well-known multipurpose round (aka “the Raufoss round”) was developed here in the 1970s, and today Nammo works on other high-end projects like Ramjet artillery, Ramjet missiles or space rockets. “The demands on the industry changed. Precision became extremely important, for example. Where our predecessors often just judged their ammunition products by looking at them, we use machines to measure variations down to a thousandth of a millimeter. We x-ray our products looking for hidden cracks. We do advanced chemical analyses to find out which solvents work best to harden metal casings. Not to mention the test firings where we look at how ammunition behaves when hitting a variety of targets. Often, we use multi-million-dollar, super-high-speed cameras to do this.” Today’s production has little in common with the old assembly lines. High-tech robots do much of the work – together with people who are often both specialized and highly trained. During our interview, he pauses to inspect machines and processes. One of them is a measuring device checking medium caliber parts for deviations. Over time, they are going steadily down, the system shows. “We must not forget that this is something you might end up using in combat, where your life depends on it. Delivering the best quality is almost holy for us. If we don’t, we will be going out of business very soon.”

After a disappointing year, biathlete Tiril Eckhoff was nervous ahead of the 2021 World Championship. Would…

Joining Forces to Develop the Future of Polymer Ammunition