After a disappointing year, biathlete Tiril Eckhoff was nervous ahead of the 2021 World Championship. Would she fail again, or recreate past successes? Eckhoff decided one thing was important: She would never give up. 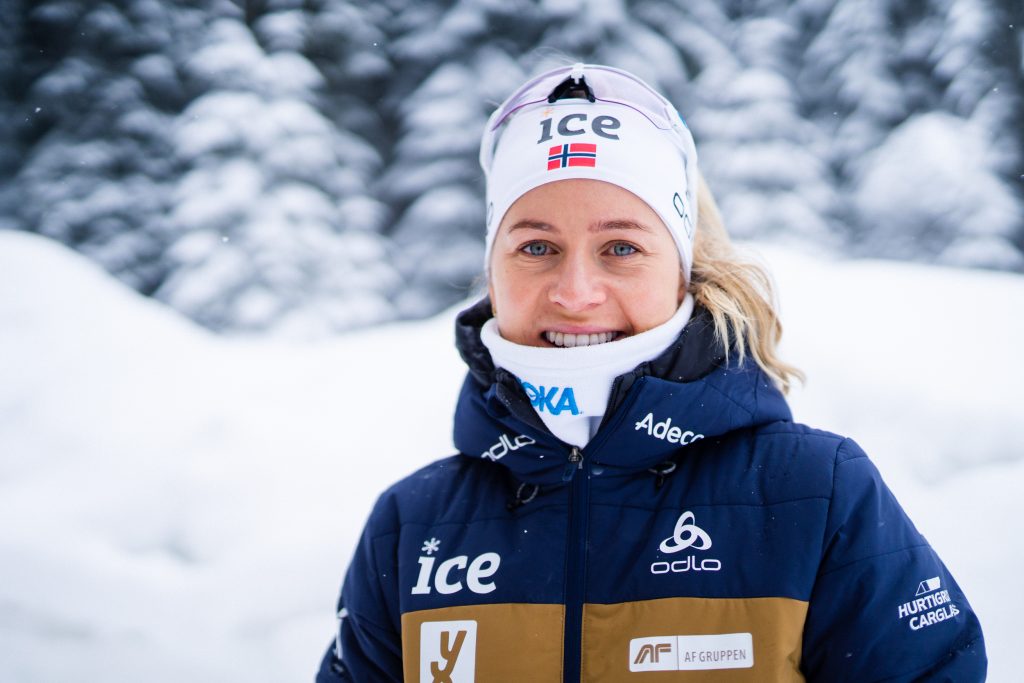 Tiril Eckhoff (30) is no stranger to success – in fact she’s one of the world’s most accomplished biathletes with an Olympic gold from 2014 (Sochi), two gold medals from the 2016 Biathlon World Championships (Oslo) as well as numerous other awards. Yet for the past year or so, she has been struggling.

Biathlon is a highly technical sport. Getting the combination of physical form, shooting precision and all of the equipment-related stuff – the rifle and the ammunition especially  – just right, is difficult. Some athletes experience periods where everything just clicks into place. But repeating success over time is something only the best can do. 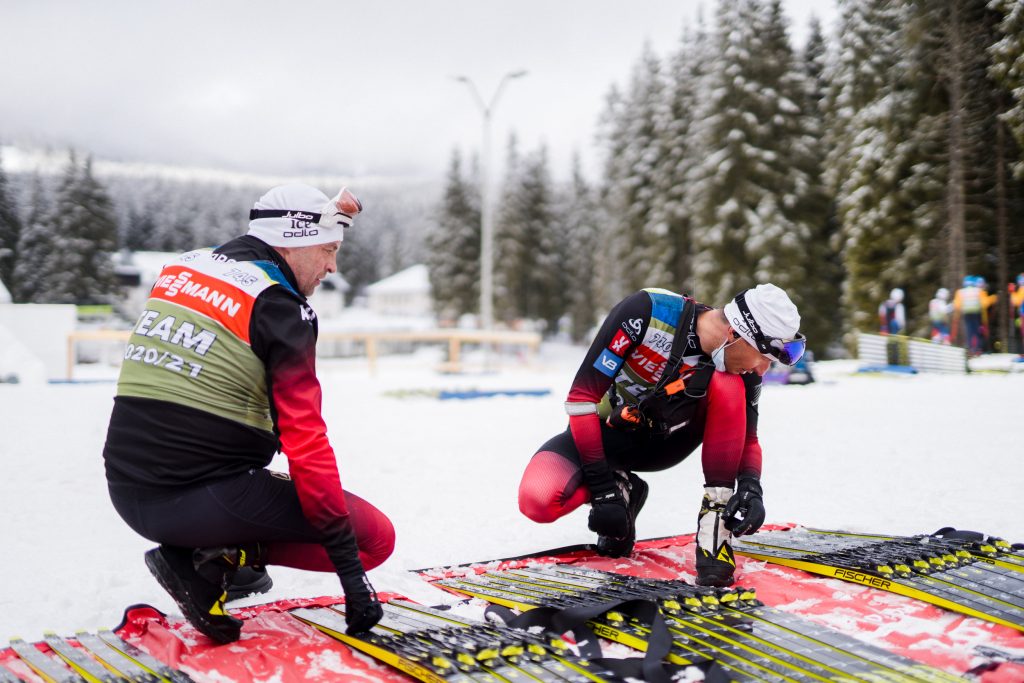 Getting the equipment right is an important part of biathlon. Here the skis are being prepared with wax. Photo: Christian Haukeli / Norwegian Biathlon Association.

Nerves going into the World Championship

Ahead of the 2021 World Championship in Pokljuka, Slovenia, Eckhoff admits she was a bit tense:

– I was very nervous. I’ve personally believed it was possible to do well, but last year was a disappointment for me as an athlete. That’s resulted in a period where belief has become important; to believe that I could do well again and turn around a few of those less than optimal experiences in competitions. I would say I was still very nervous before the World championship. And I wanted to make it, and prove to myself I could still be the best. Ahead of the competition, I still wanted – no, demanded – I should perform well.

Preparation became one of the key tools she used. On the one hand preparing professionally, but on the other also getting her mind a bit off the upcoming competition.

– I did not have the highest expectations this time. But I wanted – as always – to get ready and do my very best. This time around I also spent some time with my family, I’ve just done normal things like a normal person – like recreational skiing (while adhering to the required COVID-19-related distance rules), and I feel that helped me to have some fun, reduce stress levels and concentrate at the same time. 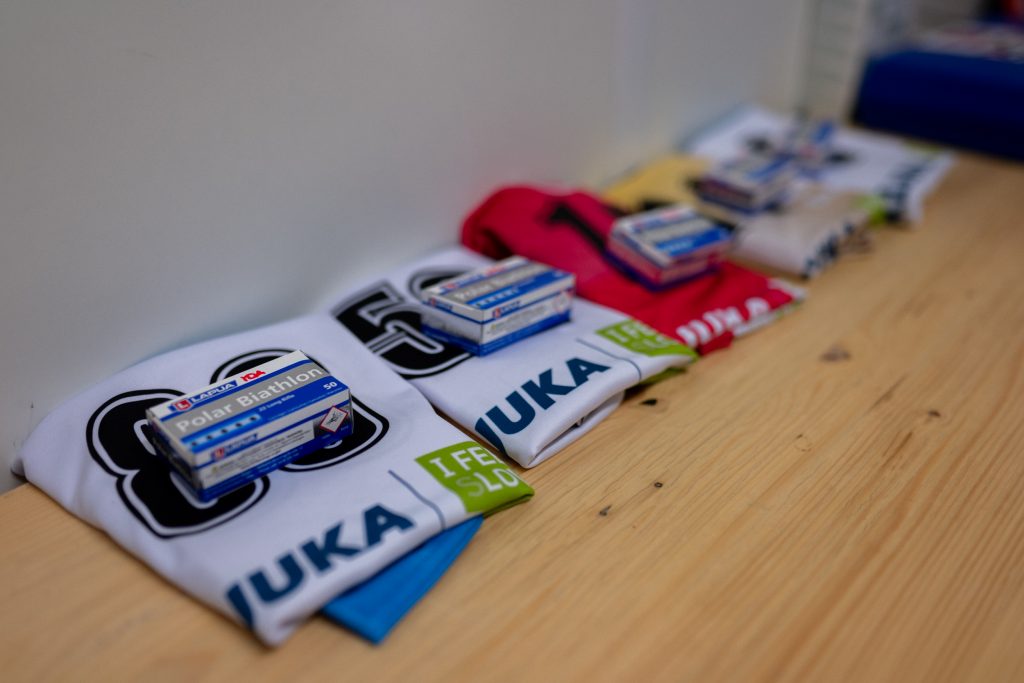 – But you still prepared – how important were those preparations in terms of the equipment and ammunition?

Another athlete who would be competing in the 2021 World Championship was Ida Lien. As a debutante – Pokljuka would be her first such competition – her preparations and expectations were different. But she, too, had one goal: To do well. 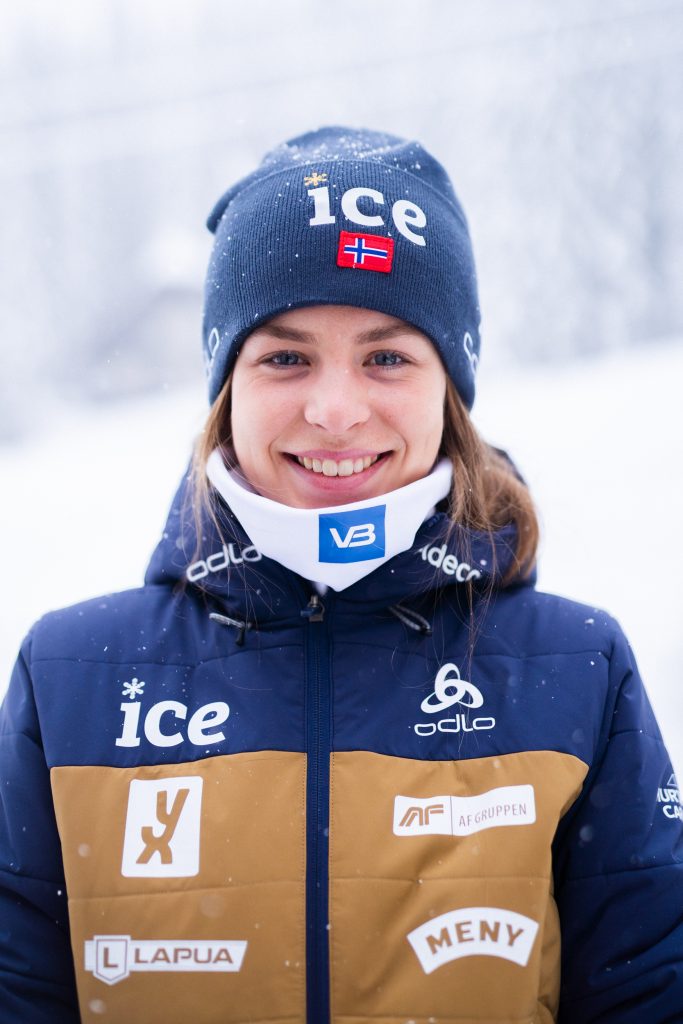 – I felt I timed my form well coming into the World Championship. Both physically and in terms of the shooting training. The equipment; skis, rifle and ammunition worked well, too, so I feel several things came together. Also, biathlon is a sport where steadily improving small details is very important. Margins are small, so we need to work intensively on details. This is what we do to improve over time, little by little, Lien says.

In the end, the World Championship was a great success for the duo. Ida Lien was part of the team that got a gold medal in the relay competition (together with Tiril Eckhoff). She also managed a career best with an 11th place in the individual competition.

Eckhoff also did extremely well and secured two individual gold medals, one individual bronze, as well as two relay gold medals and one relay silver. That was, by far, the best of any athlete in the championship.

– I am very happy with the results, and with performing this well when it mattered most. And for me, this underscores how important it is to never give up, Eckhoff says.

– What can people in other competitive circumstances, not necessarily in sports, but in business, in technology or similar learn from you? 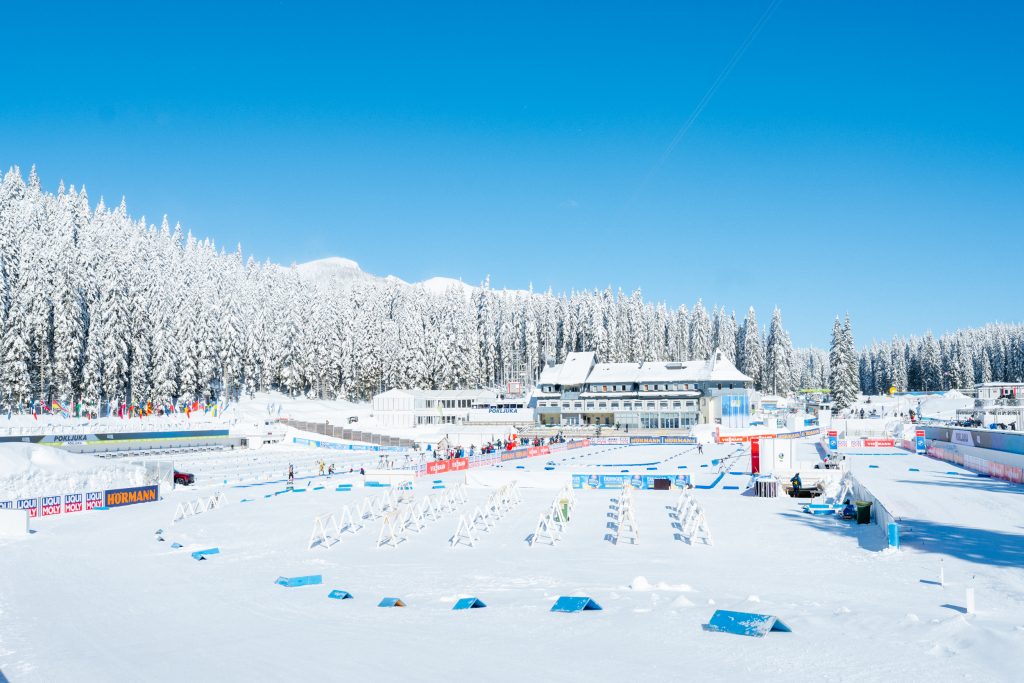 – I believe in setting goals, working systematically towards them – often as a team – and cultivating the competitive spirit. It’s about creating a performance environment, Eckhoff says.

Her teammate Ida Lien also looks back on the competition with pride.

– This was well above my expectations. I was not even sure I would be part of the team and the competitions. But I got to compete in all of the four individual events, as well as the relay event. And that went very well! It was satisfying, fun, and I think I also surpassed the expectations of my teammates, Lien says.

A sport with gender equality

While many sports focus heavily on men – in terms of spectator and tv audience numbers, prize money and general status – biathlon is a rare example of the opposite: A sport where women in many ways can enjoy full gender equality. Both Eckhoff and Lien emphasize that when opportunities are equal, athletes can perform to the same standards. And when achievements are similar, so is public interest.

– I believe we are competing in a sport where we have gender equality, and that feels great! We share the best tv slots, we have the same amount of prize money, and the interest from the public and fans is comparable. Looking at other sports like female ski jumping – well they certainly have less ideal conditions. I don’t think that is acceptable. We are lucky, but I also think we should not set the bar too low. We should expect and demand equality, Lien concludes. 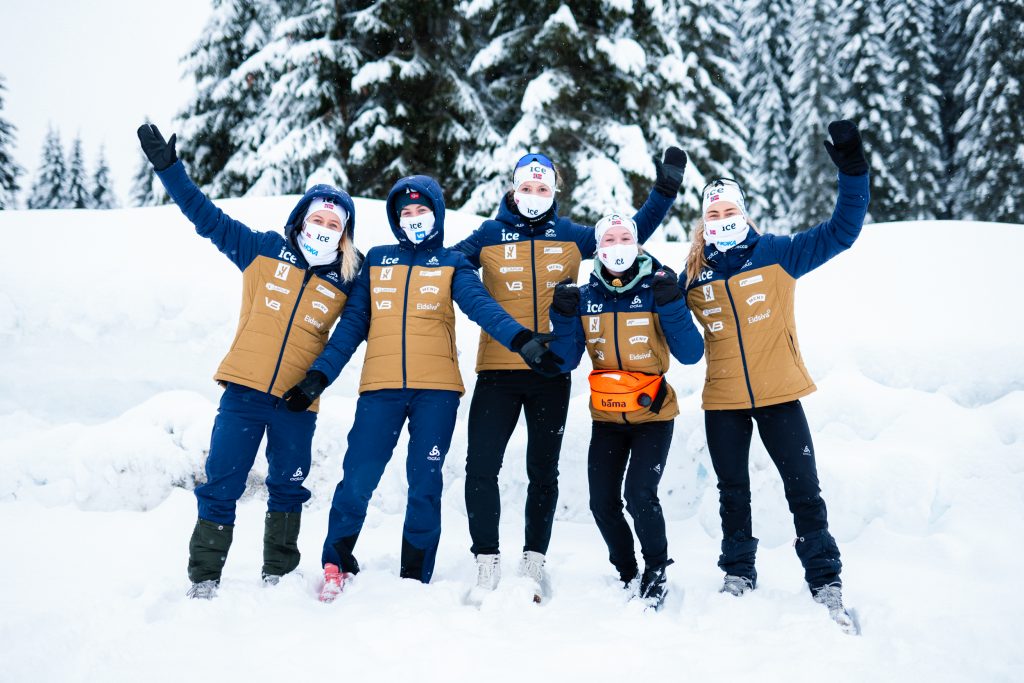