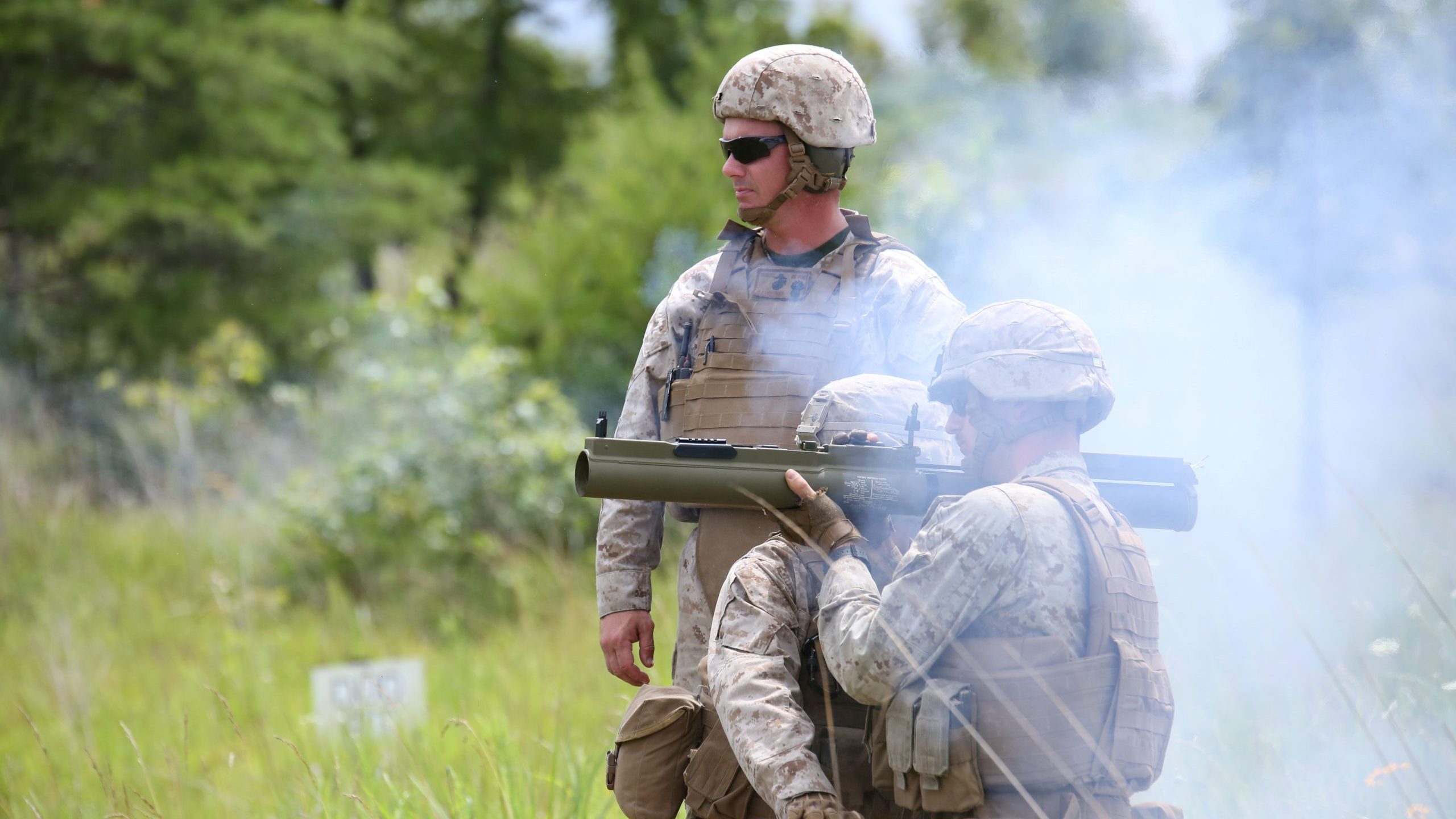 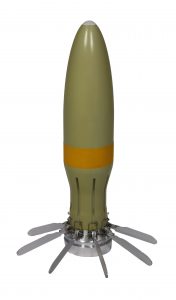 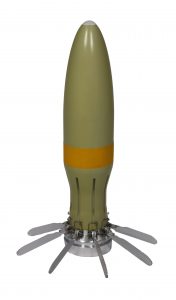 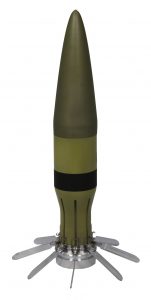 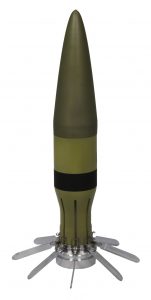 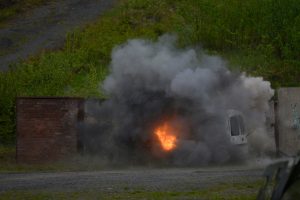 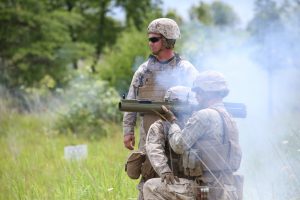 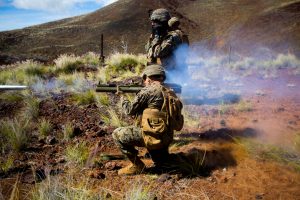 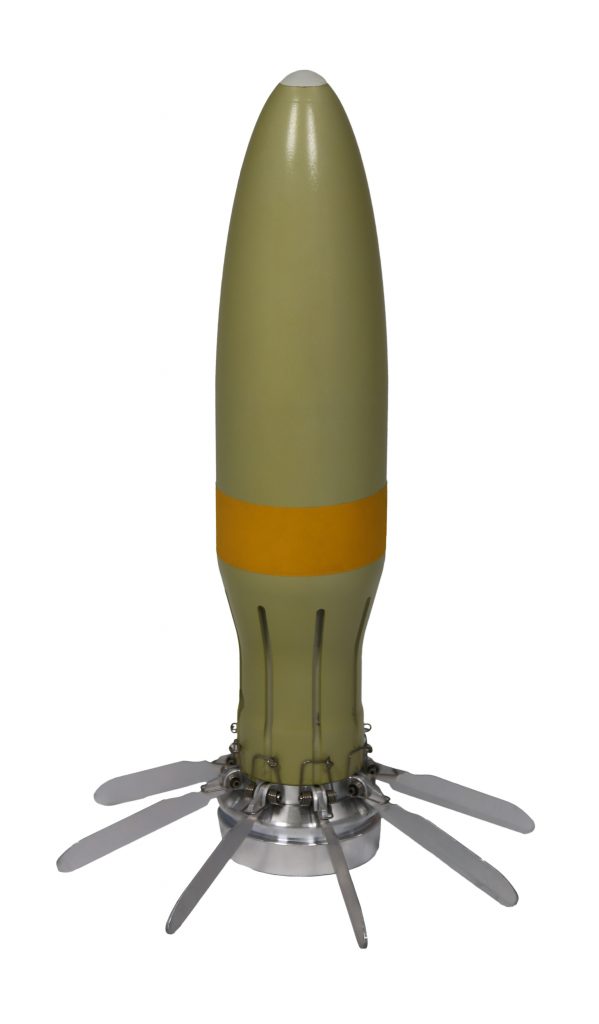 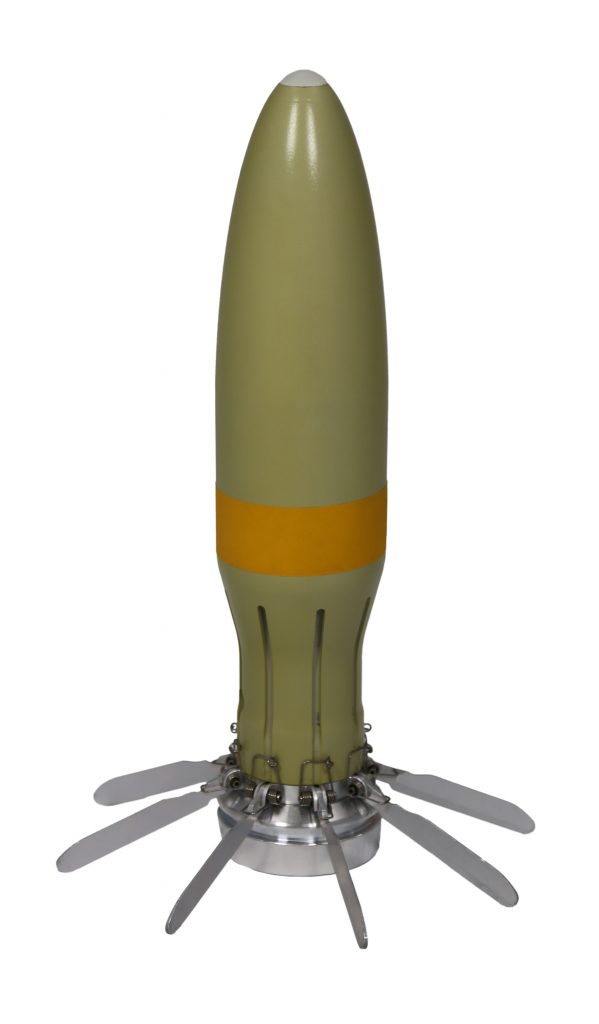 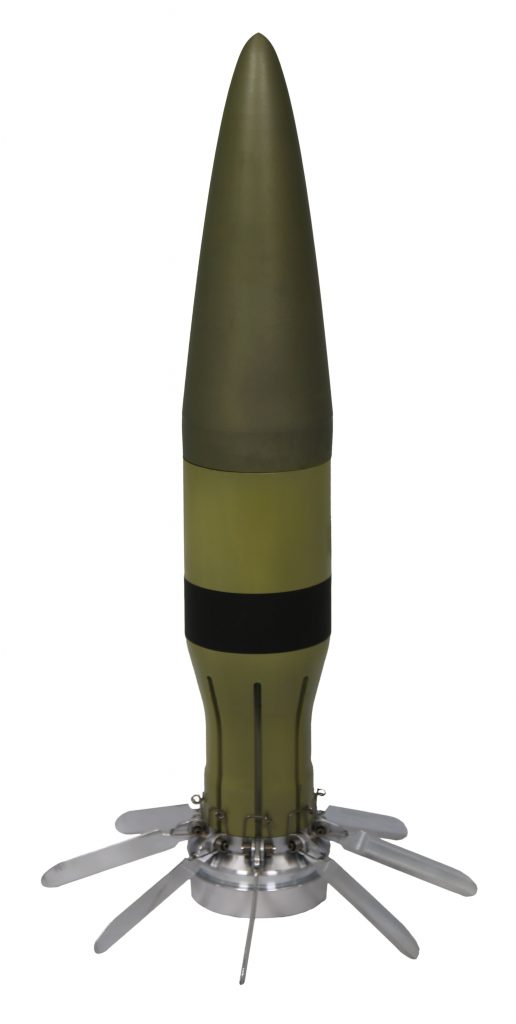 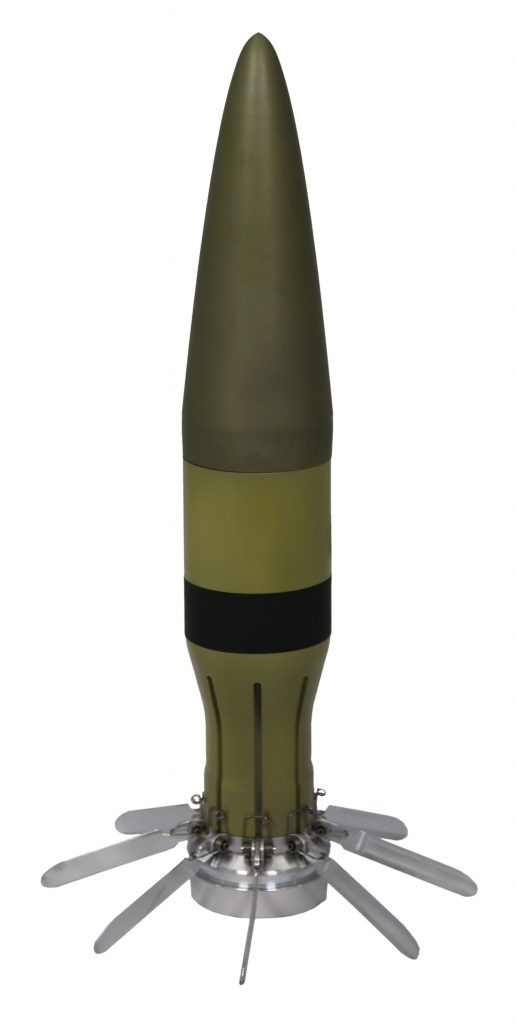 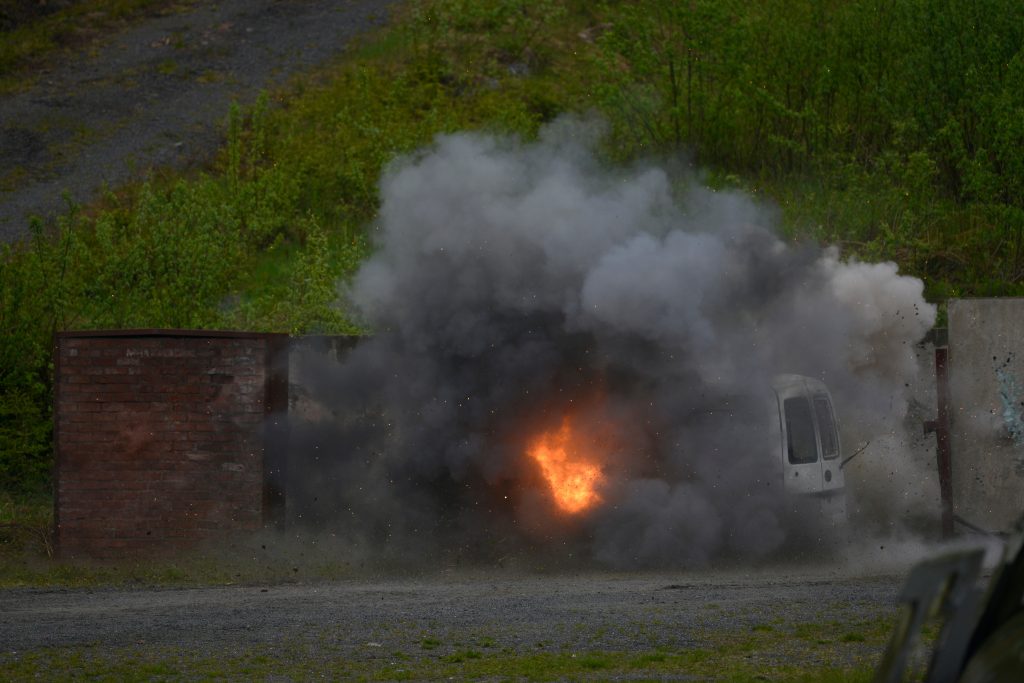 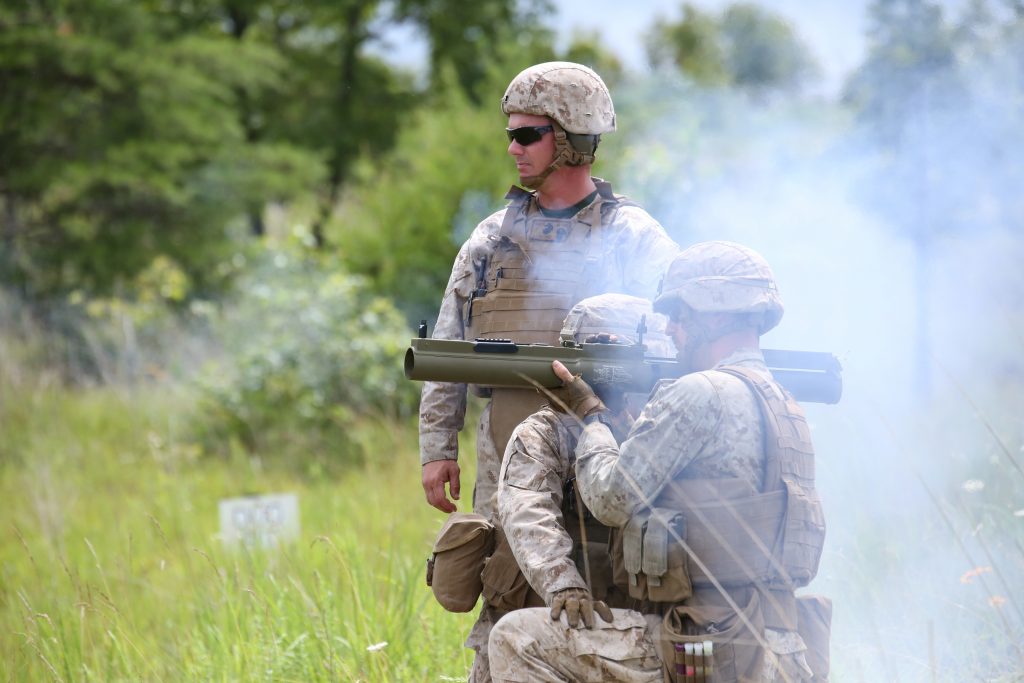 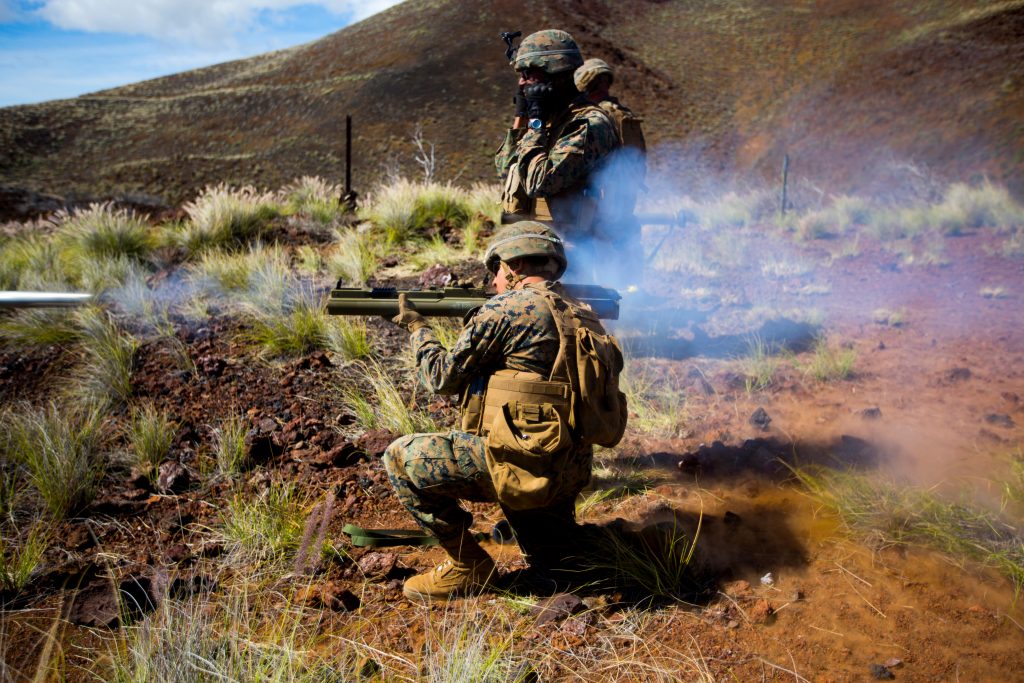 The M72 training system uses the 21 mm subcaliber rocket to facilitate a safe and cost-effective training experience while providing an experience that’s similar to using a live round. The Nammo training system consists of a modified M72 launch tube – fitted with an inner liner to replicate the full weight of a live round and allowing training rockets to be loaded and fired multiple times. Additionally the system is compatible with the newer launcher fitted with the enhanced in-line trigger.

The M72 “sub” rocket is made specifically for training purposes. While the M72 is normally a single-use weapon, the trainer can be used multiple times with the 21mm “sub” rocket.

02 Feb 21 - As 2021 gets underway, Nammo and MAC are taking another step towards developing the future of military ammunition. In late 2020, Nammo acquired the remaining shares in the company, an acquisition that has since received formal approval by the US government. Based out of Bay St. Louis, Mississippi, MAC LLC remains the only provider of polymer-cased ammunition to deliver fully qualified and combat proven products to operational units.

How will Lasers Affect the Future Battlefield? A New Technology Program Aims to Find Out

10 Jun 20 - Even as the first direct energy weapons, more commonly referred to as “laser weapons”, are entering service, much is still unknown about what wider impact they may have on military operations. To help address that, the Norwegian Ministry of Defense today announced funding for a new Nammo-supported technology program.

New weapon systems and doctrine are bringing change at an accelerating pace. Yet the age-old problem persists: Everyone plans for the previous war. Experts warn that the next large-scale conflict might be something very different.

The Bullet That Swims

Few things are more effective at stopping a bullet than water. Except this one - the Swimmer goes straight through.