For decades, the defense sector has mostly focused on security; getting the best possible ammunition and weapons to our armed forces. But supporting sustainability is becoming more and more important. Earth Day 2021 is a reminder that we all need to address environmental challenges and climate at the same time.

Earth Day is observed annually on April 22nd and this year’s theme is climate action. This is also one of the seventeen UN Sustainable Development Goals (UNSDG’s).

Nammo supports both the UN Sustainability goals – of which we have chosen eight as our focus points – as well as the Paris Climate Agreement. One of Nammo’s sustainability focus areas is Environmental Stewardship, which directly connects with this year’s Earth Day theme of Climate Action. 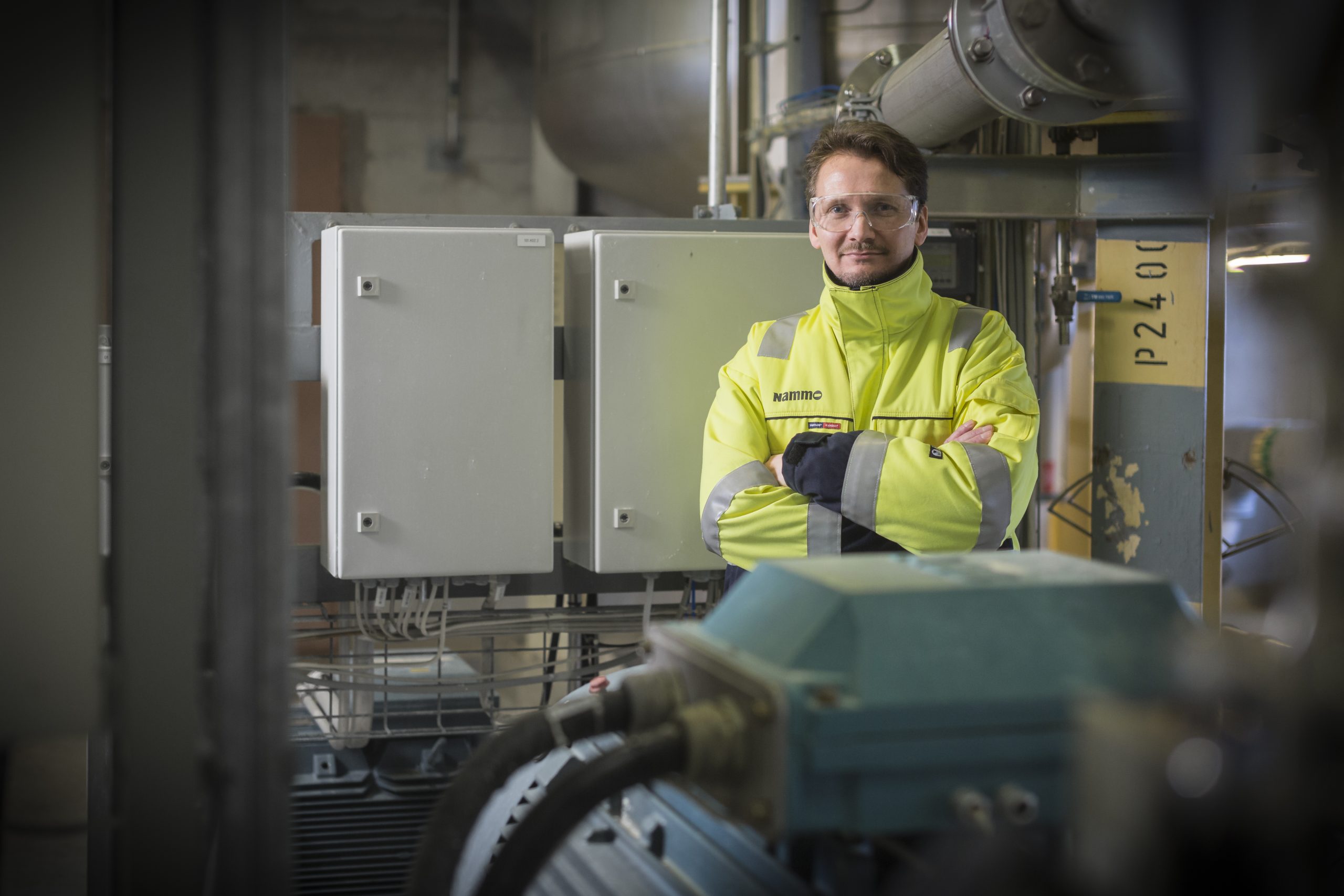 At Nammo’s Vihtavuori propellant plant, one part of the company’s climate action plan is already up and running. The plant here makes nitrocellulose, propellant and chemicals for propellant production. Nammo also has LCS operations at Vihtavuori which manufactures artillery, mortar ammunitions, hand grenades and SFS products.

The propellant plant requires a lot of energy and water. Managing director Ilkka Heikkilä saw how the water levels at nearby lake Siikajärvi dropped steadily lower, and wished to do something.

– We take water from lake Siikajärvi, mainly to use for cooling. The volume was quite significant, 1.200.000 to 1.300.000 cubic meters per year. And over time, we saw the water levels drop in the lake. Also, our energy consumption was high. We needed to find a solution that could improve the situation, and began looking at options, Heikkilä explains.

The solution that Nammo’s team together with an external partner started looking at, was creating a closed water circuit combined with massive heat pumps (recovery unit). If successful, that could save both energy and water.

– We went to work on this, and decided to invest in a recovery unit which was integrated with the acid concentration plant. This was successful and a similar setup was built later into the ether factory. We still use water for cooling, but now it’s inside a closed loop, with a massive heat pump attached. We’ve been able to halve – more or less – our water consumption. And with two heat recovery units, we have been able to recover over 6000 MWh last year alone, reducing the plant’s total energy consumption by around 20%, Heikkilä says. 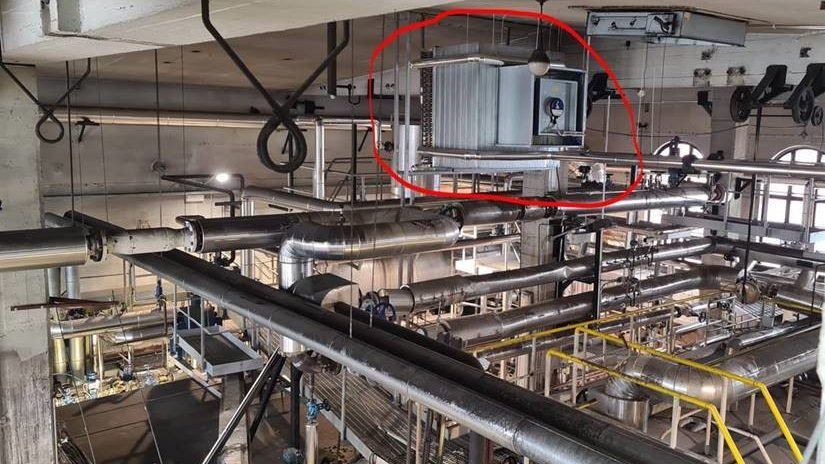 The plant at Vihtavuori now has a closed circuit for water, as well as a heat capture system. Photo: Nammo

The improvements at Vihtavuori are part of a long term company strategy to reduce the impact on nature, reduce carbon emissions and find a more sustainable way of doing 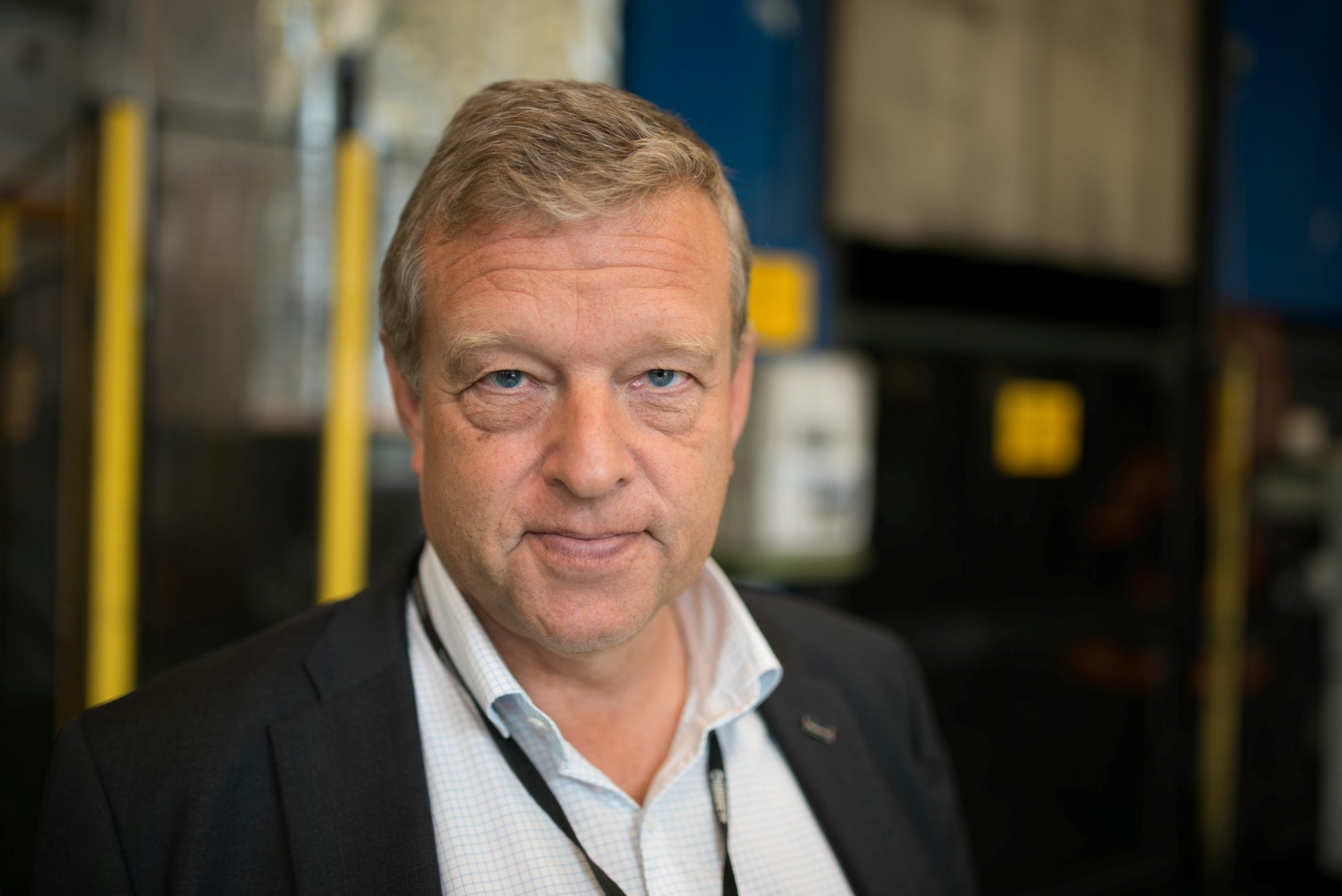 business in the future. Nammo supports the Paris climate agreement, and has set an ambitious goal: To reduce CO2 emissions by 50% by 2030.

– As a large state-owned company, there are expectations that we always work to improve our use of resources, cut emissions and reduce our global footprint. We are dedicated to deliver on the goals described in the Paris agreement. This is something we do because we must; we have a moral obligation, and because we want to. Simply put – a future without sustainability is unthinkable for us, Nammo CEO Morten Brandtzæg says.

Another example can be found in Nammo’s space business. Here, the Nammo hybrid rocket concept (launched into space in 2018), uses hydrogen peroxide as the main ingredient of the propellant. And where traditional solid fuel rocket concepts emit nitric acid (extremely toxic and corrosive), the Nammo hybrid motor only emits water and carbon dioxide. Not much different than us, human beings. Another new Nammo development, the Nammo RACS (Roll and Attitude Control System) products produce only water and oxygen, replacing alternatives that are both poisonous and carcinogenic 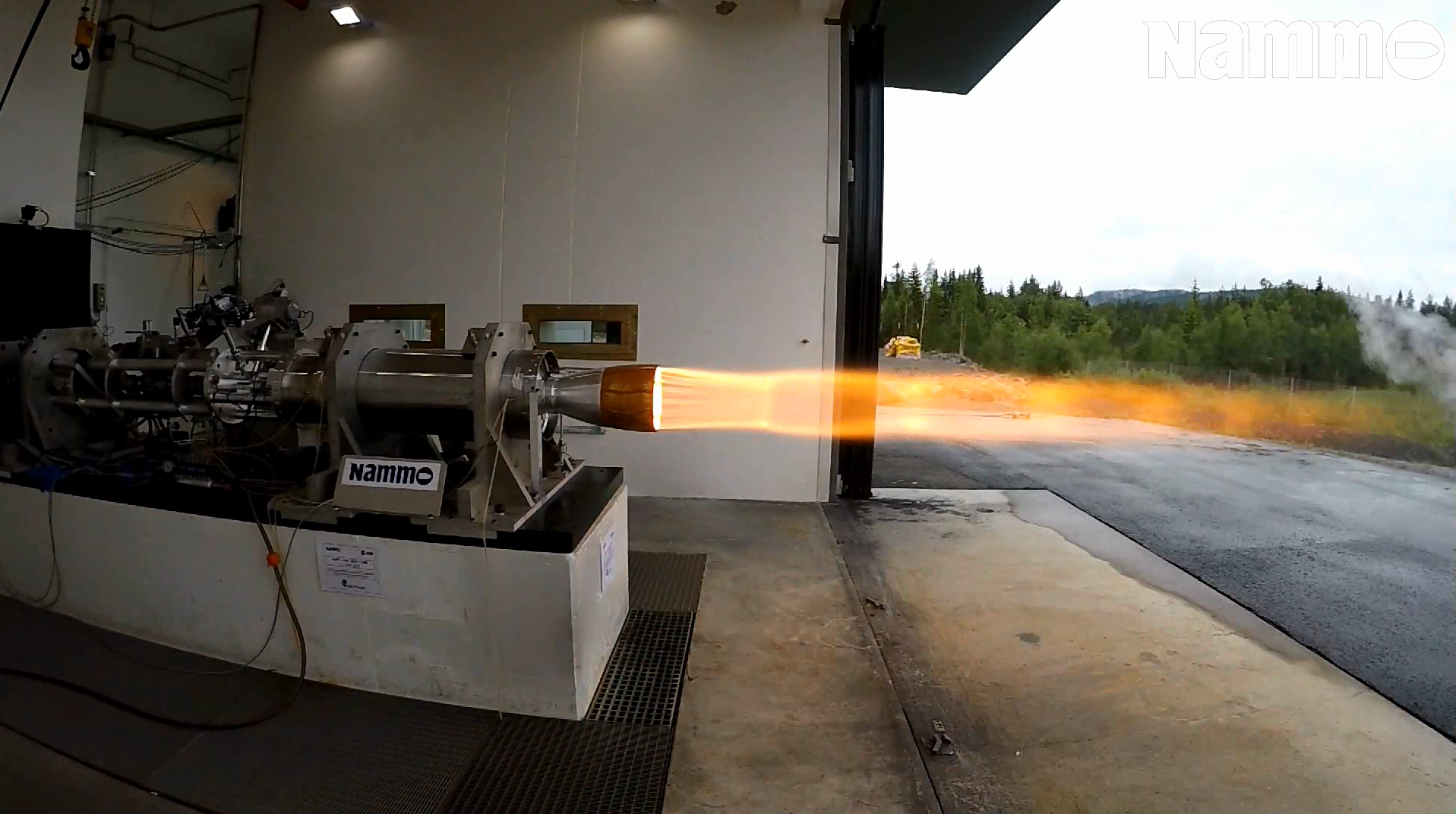 – We made a conscious decision to select a slightly less energy efficient propellant at the start of this project. It’s a trade-off, but one we’re happy to make, given the advantages for the environment and the well-being of our own personnel, says Onno Verberne, Nammo’s VP Business Development Space.

Other examples include re-use of materials in Nammo’s demilitarization and rocket motor production. Back in Finland, Ilkka Heikkilä is happy about the effects – both for the environment and for the company.

– We are very happy about the results. It’s a win-win-situation, really: We save both energy and money, and help the environment.