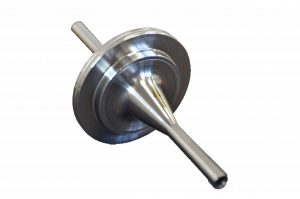 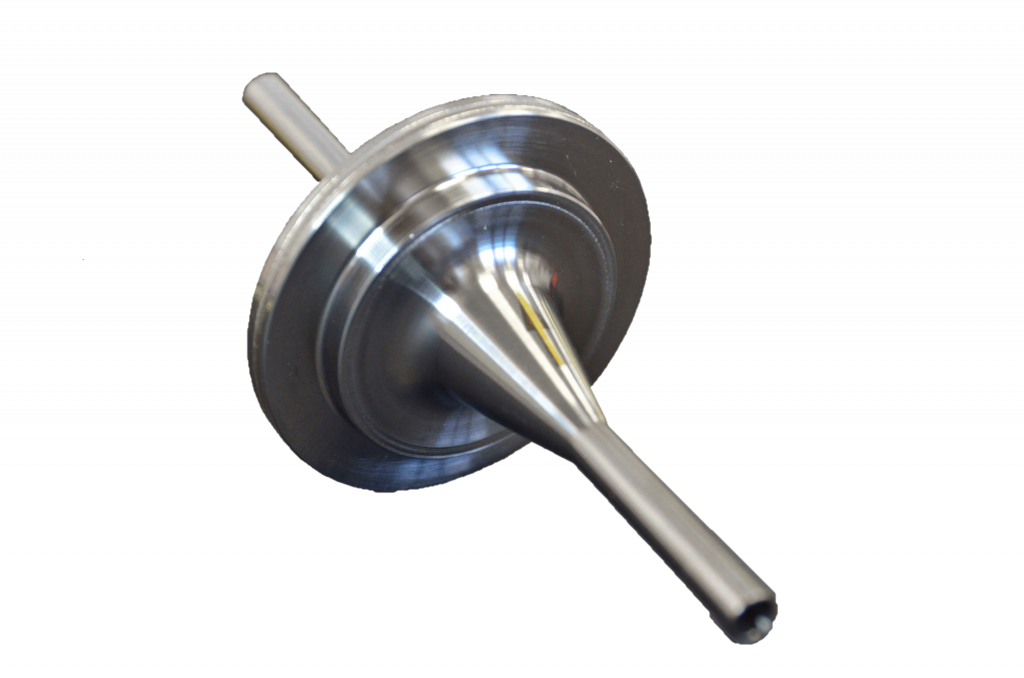 The Nammo Space Non-Return Valve is compatible with all standard propellants.

The Nammo Space Non-Return Valve has flight heritage on the following platforms: