Nammo Schönebeck GmbH is located in Schönebeck, 150 km southwest of Berlin in Germany.

The history of Nammo Schönebeck dates back to 1832, when it was established as a production site for percussion caps. Nearly 190 years later, it is today Europe’s oldest continuously operating ammunition factory.

The current site became part of the Nammo Group at its founding in 1998, and was was known as SK Jagd- und Sportmunitions until 2004, and as Lapua GmbH until 2013. The site is today part of Nammo’s Commercial Ammunition business unit, manufacturing Lapua and SK  rimfire ammunition. 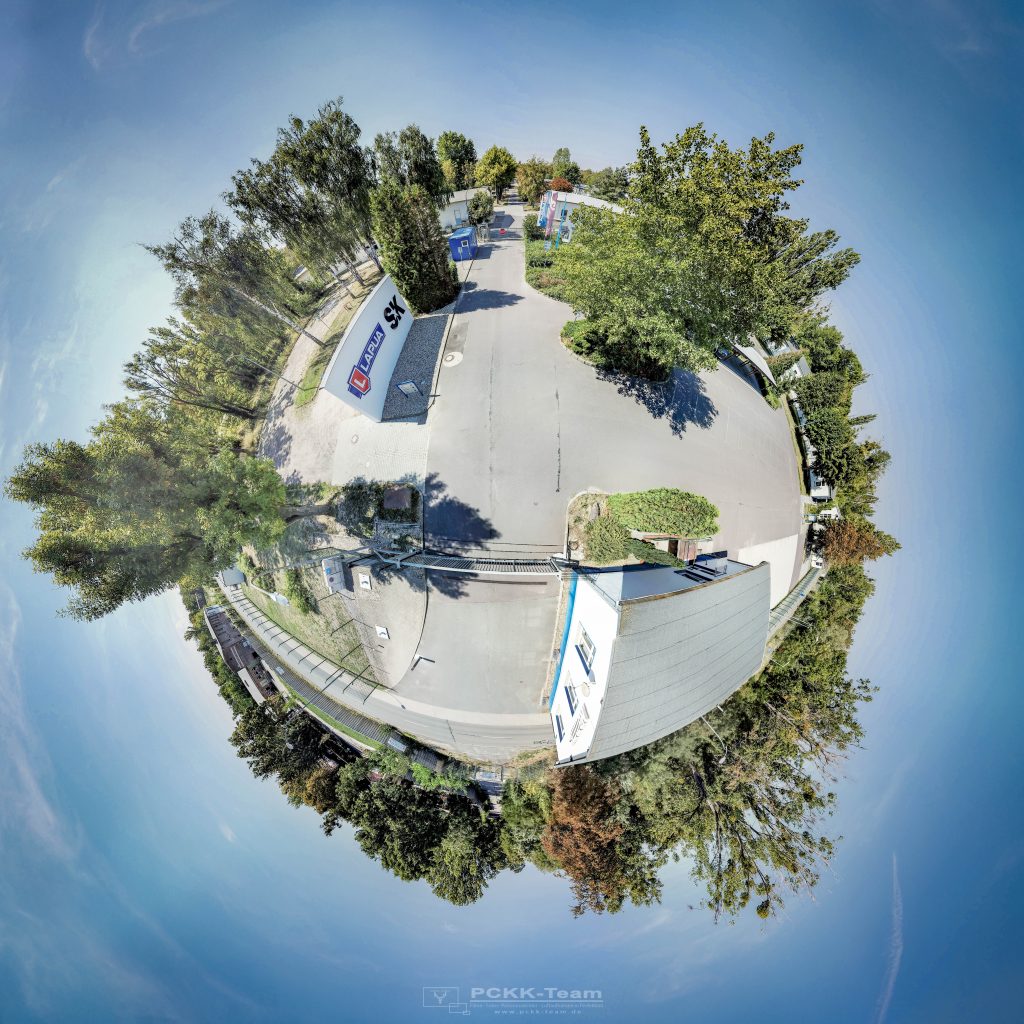