Nammo Palencia is located in the center of the city of Palencia, around 250 km north of Madrid.

What is today Nammo Palencia was originally founded as a cavalry barracks for the Spanish Army in the 1920s. Later converted into an ammunition factory, it was acquired by Nammo in 2013 from its then owner, General Dynamics. Today Palencia provides a wide range of ammunition products for both the Spanish Armed Forces and international customers, as well as parts and components for other Nammo sites across Europe. The facility today has around 180 employees, and has today become an essential part of Nammo’s European manufacturing base.

Photo below shows a model of the Palencia site during its time as a base and manufacturing facility for the Spanish Army. Nammo today maintains the whole facility on behalf of the Spanish government, and has conducted extensive modernization and improvement of several of the core buildings to allow them to be used for modern ammunition manufacturing, meeting all contemporary safety and quality standards. 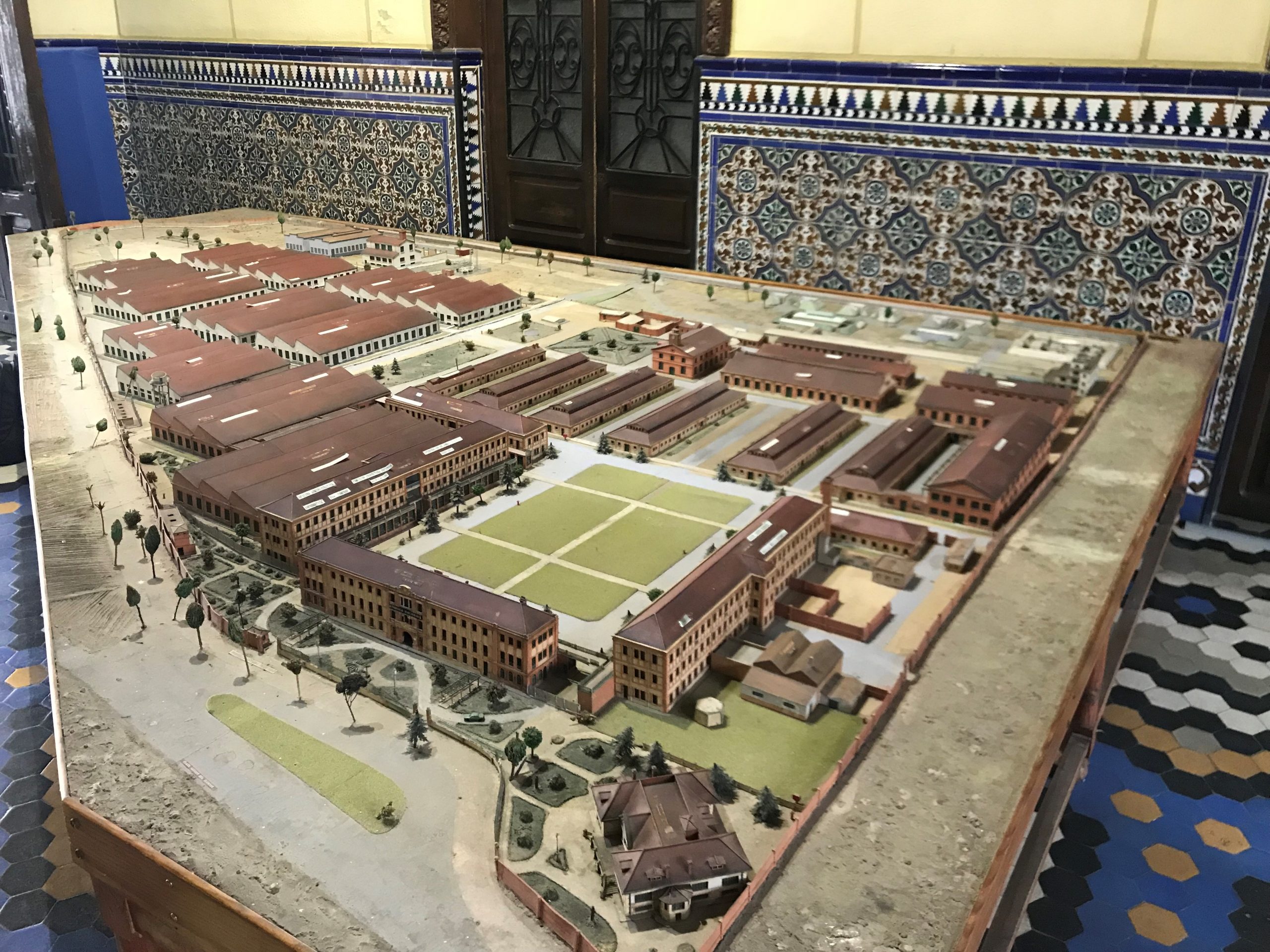