Founded in 1946, the company has long been a pioneer in thermoplastic products and processes. Originally known as “Bakelittfabrikken,” it both invented and became the first company to produce Plastic Blank Ammunition and Plastic Short Range Training Ammunition.

Nammo acquired the facility in 2005, and in 2017 it was merged with Nammo Raufoss AS. 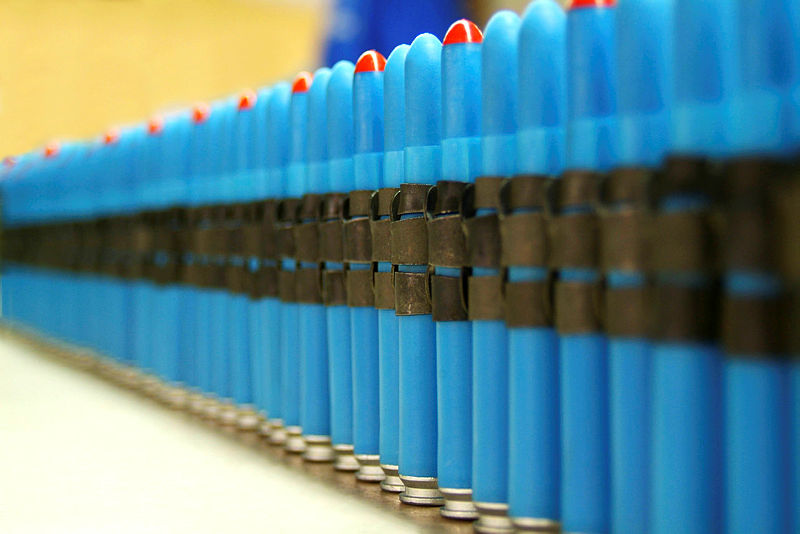 12.7 mm plastic training ammunition, as made by Nammo at Aurskog.