Boeing [NYSE: BA] and Nammo have successfully test-fired a ramjet-powered artillery projectile, further demonstrating the viability of one of the U.S. Army’s modernization priorities – long-range precision fires. During the June 28 test at the Andøya Test Center in Norway, a Boeing Ramjet 155 projectile was fired out of a cannon and its ramjet engine ignited successfully. It demonstrated flight stability with a well-controlled engine combustion process. 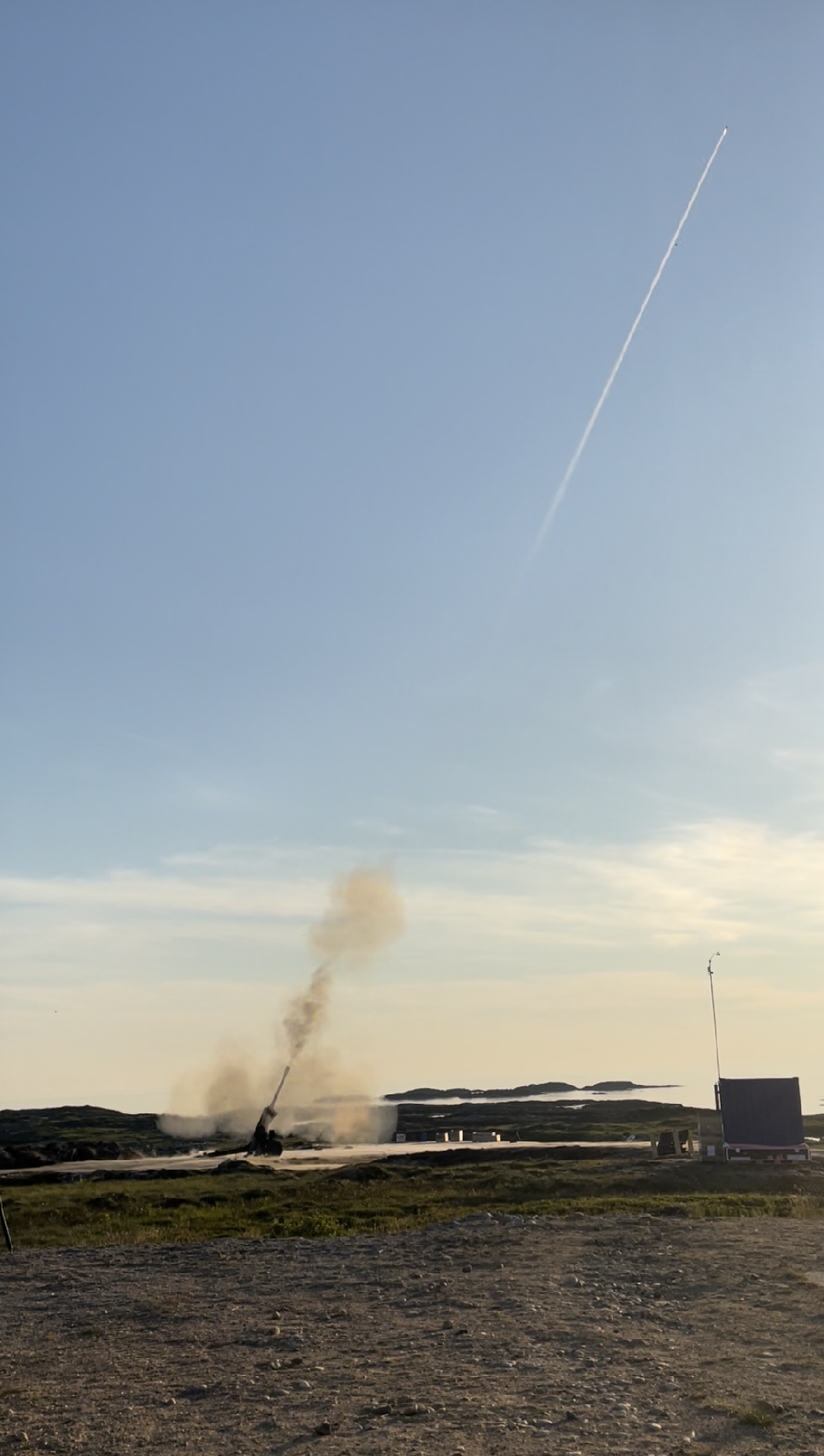 The ramjet motor ignition can be clearly seen, as the projectile picks up speed after being launched from a cannon. Photo: Nammo

“This is a historic moment for Nammo,” said Nammo Chief Executive Officer Morten Brandtzæg. “The test results demonstrate that ramjets are viable and can fundamentally change the future of artillery.

“We have great confidence in the ramjet concept,” Brandtzæg added. “The test – with all aspects from cannon firing, to the projectile body, fins, and trajectory all functioning perfectly – represents a real technological breakthrough in artillery, and a major success for Boeing, Nammo, and the U.S. Army.”

The long-range test at Andøya follows years of research, development and testing by Boeing and Nammo of ramjet technology, including more than 450 static or short-range tests.

Boeing Phantom Works and Nammo have been working together under a strategic partnership to jointly develop and produce the next generation of boosted artillery projectiles. In July 2019, the Boeing-Nammo team was awarded a contract under the U.S. Army’s XM1155 program to develop and mature the Ramjet 155 projectile. In May 2021, the team was awarded a Phase II technology development contract.

Ramjet 155 uses an engine in which the air drawn in for combustion is compressed solely by the forward motion of the projectile at supersonic speeds. Considered a hybrid between guided artillery and missiles, the program has an objective of a common round design that can be used in L39 and L58 cannons.

The team continues to develop and mature the technology, with further testing and demonstrations planned in the coming months.

As a leading global aerospace company, Boeing develops, manufactures and services commercial airplanes, defense products and space systems for customers in more than 150 countries. As a top U.S. exporter, the company leverages the talents of a global supplier base to advance economic opportunity, sustainability and community impact. Boeing’s diverse team is committed to innovating for the future, leading with sustainability, and cultivating a culture based on the company’s core values of safety, quality and integrity. Join our team and find your purpose at boeing.com/careers.

Nammo is an international aerospace and defense company headquartered in Norway. With more than 2,700 employees, 28 production sites and a presence in 12 countries, Nammo is a leading provider of specialty ammunition, shoulder-fired systems and rocket motors. Learn more at nammo.com. 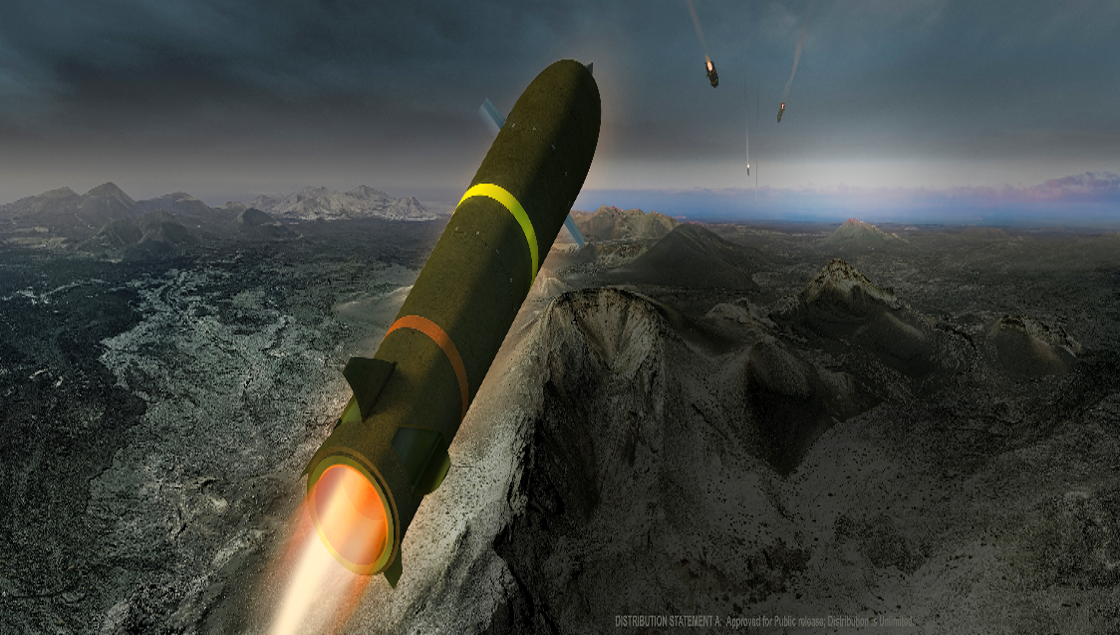