06 May 20 - Nammo has completed its acquisition of Chemring Ordnance Inc. in Perry, Florida - and releases its annual report for 2019.

25 Apr 19 - Nammo’s results for 2018 are in, with the company closing out the year with record high order books at NOK 5.8 billion and all time high revenues of NOK 4.9 billion. 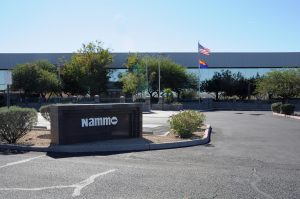 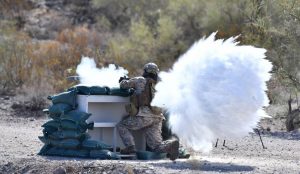 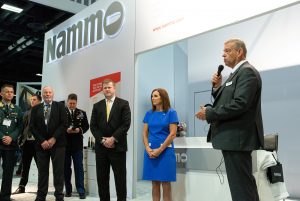 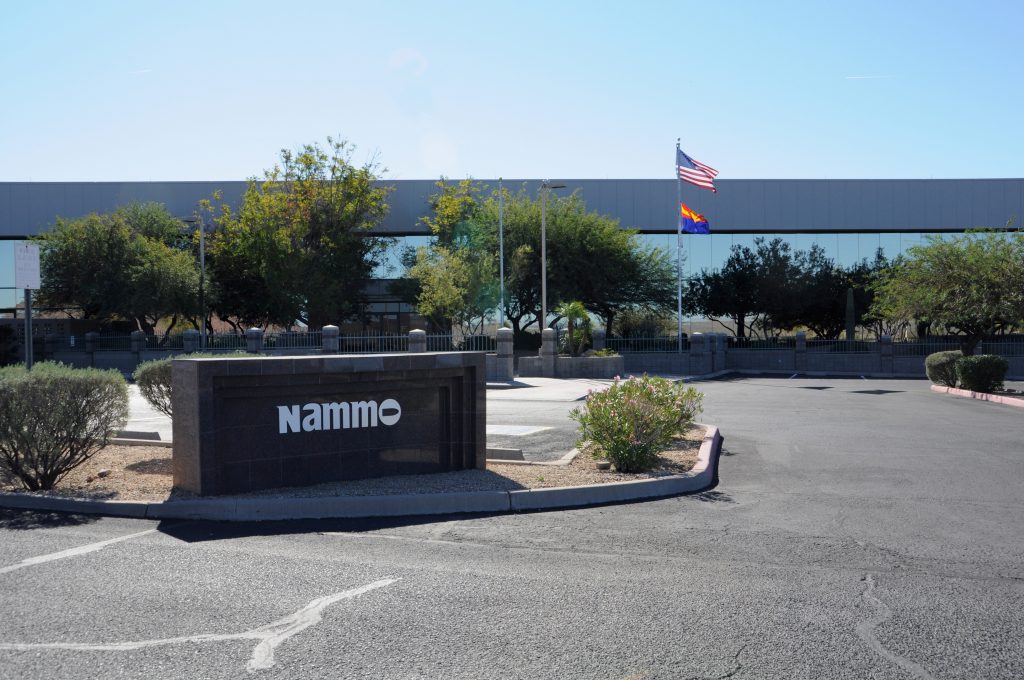 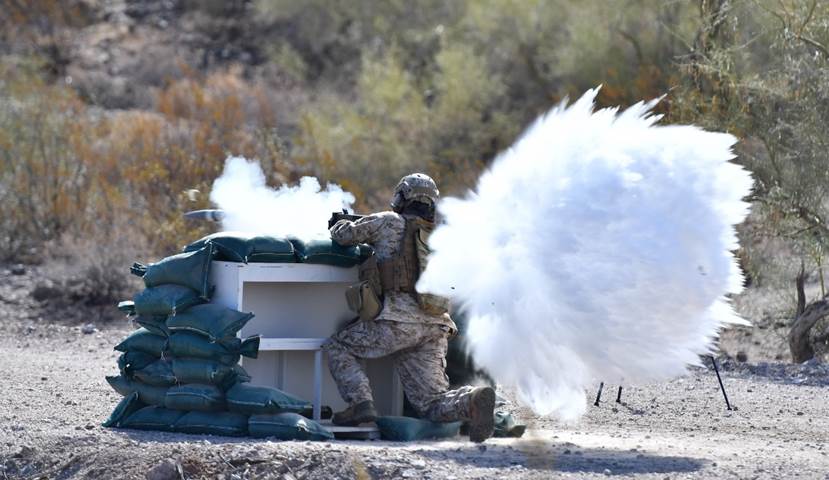 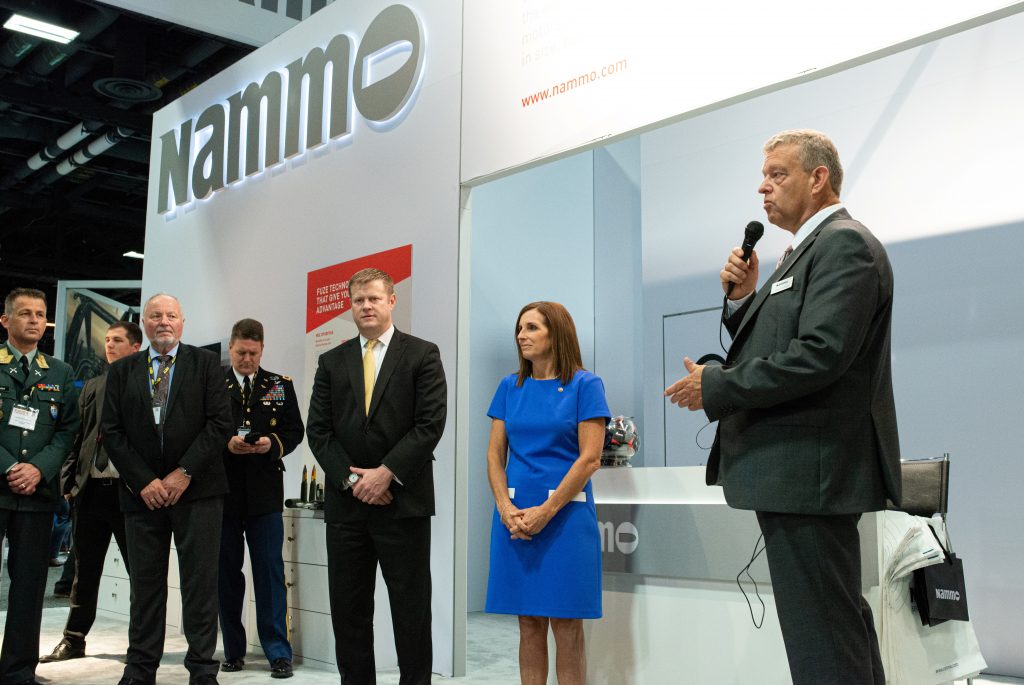 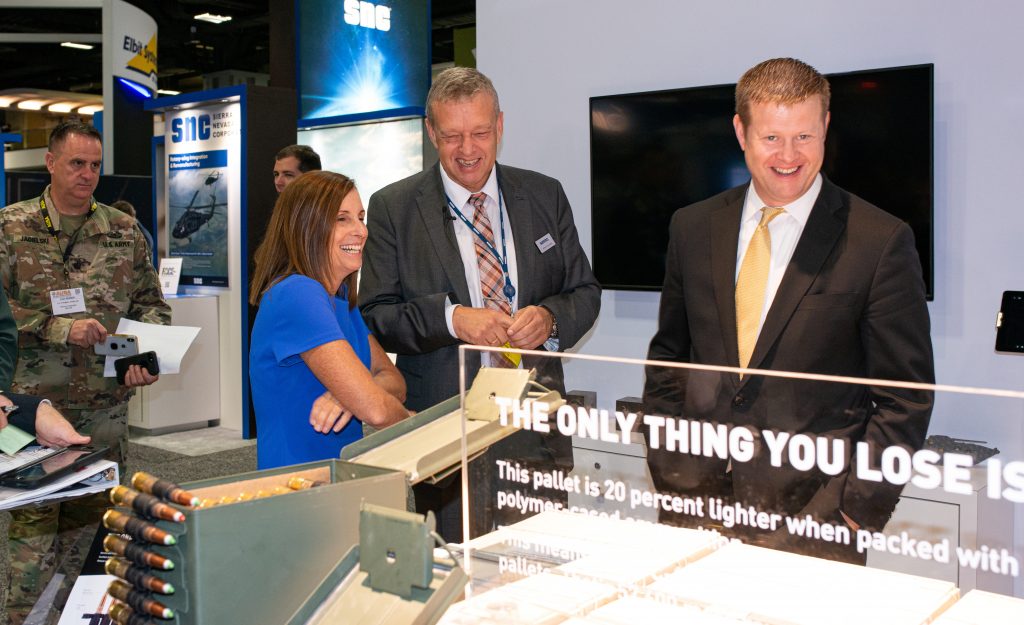 In an effort to meet evolving US requirements, Nammo has decided to increase its infrastructure investments in the United States, and to replace its current US organization of several smaller units with a new, consolidated defense manufacturing company called Nammo Defense Systems.

06 May 20 - Nammo has completed its acquisition of Chemring Ordnance Inc. in Perry, Florida - and releases its annual report for 2019.

25 Apr 19 - Nammo’s results for 2018 are in, with the company closing out the year with record high order books at NOK 5.8 billion and all time high revenues of NOK 4.9 billion.

“Our goal is to become one of the main providers of advanced munitions and propulsion technologies for the US Government, and this investment is just one of many examples of what we are doing to turn that vision a reality,” said Morten Brandtzæg, CEO of Nammo.

Helping the US Army Close the Range Gap

The new investments includes nearly $20 million in new tools and equipment for Nammo’s facilities in Mesa, Arizona. Scheduled for completion by the middle of 2021, this will support the delivery of crucial components for new US Army long-range artillery shells, as well as other current and future products for the US market.

“The US Army lists long-range precision fires as their number one priority, and we are helping deliver on that requirement,” said Brandtzæg. “These are real, concrete solutions that are ready here and now, and that will help deliver a truly reliable advantage to US forces.”

The upgraded facilities in Mesa will deliver base bleed and rocket assist units that will support cost-effective and accurate artillery fires at ranges of more than 40 and 70 km respectively. These components are part of Nammo’s portfolio of range extension technologies for artillery and missiles that will deliver effects at ranges several times greater than what is possible today.

Building a New, Stronger Nammo in the US

Just 12 years after acquiring its first US facility, Nammo today operates manufacturing facilities across five states, employing more than 600 people. These facilities however operate across six independent legal units, a structure CEO Morten Brandtzæg believes needs to change if Nammo is to continue to grow in the US.

“We need to make sure we are spending as much time as possible on our customers, and only what is needed on internal management. I believe having one stronger company rather than several smaller ones allows to serve the US market more effectively than we do today, and that is why we are very pleased to be launching Nammo Defense Systems,” said Mr. Brandtzæg.

The new company will be headquartered in Mesa, Arizona, and will combine all the assets of Nammo’s current defense manufacturing operations in the US, including Nammo Talley in Arizona and Mississippi, Nammo Composite Solutions in Utah, Nammo Pocal in Pennsylvania, and Nammo Energetics Indian Head in Maryland. The process started on October 14 when Nammo Talley was renamed Nammo Defense Systems, and it will be concluded in January 2020 when the new company will acquire the remaining subsidiaries from Nammo’s US holding company, Nammo Inc.

As president of the new company, the board of Nammo Defense Systems has selected Gary Goodwin, who until recently served as President of Nammo Pocal, based in Scranton, PA. Goodwin, who is expected to transition into his new role later this winter, believes one of the main objectives of the new company will be to pool resources and talent from previously independent organizations.

“There is so much talent running through our combined companies and we must be able to take advantage of this and spread the wealth of knowledge out to each of our locations,” said Goodwin. “Nammo has a rich tradition of quality products and solid relationships with our customer base I am looking forward to leading this effort and am expecting great things for Nammo’s future.”

The Board’s appointment of Goodwin is currently under review by the US Government. Until the completion of that review, Nammo Defense Systems will be led by Pete Sioma, President of Nammo Energetics Indian Head, while Gary Goodwin will serve as its VP of Operations.