Over the years, Raufoss has become one of Norway's most import industrial hubs. In 2022, the industrial park celebrates 125 years.

Nammo was established in 1998 through a merger of ammunition businesses in Norway, Sweden and Finland. But all three countries have a history going back quite a bit further. At Raufoss, the current company headquarters, ammunition production started way back in the late 1800’s. During the first few decades, industrial activity here was mainly ammunition. But over time, a significant number of other businesses – many of them direct offspring – have been established as well. 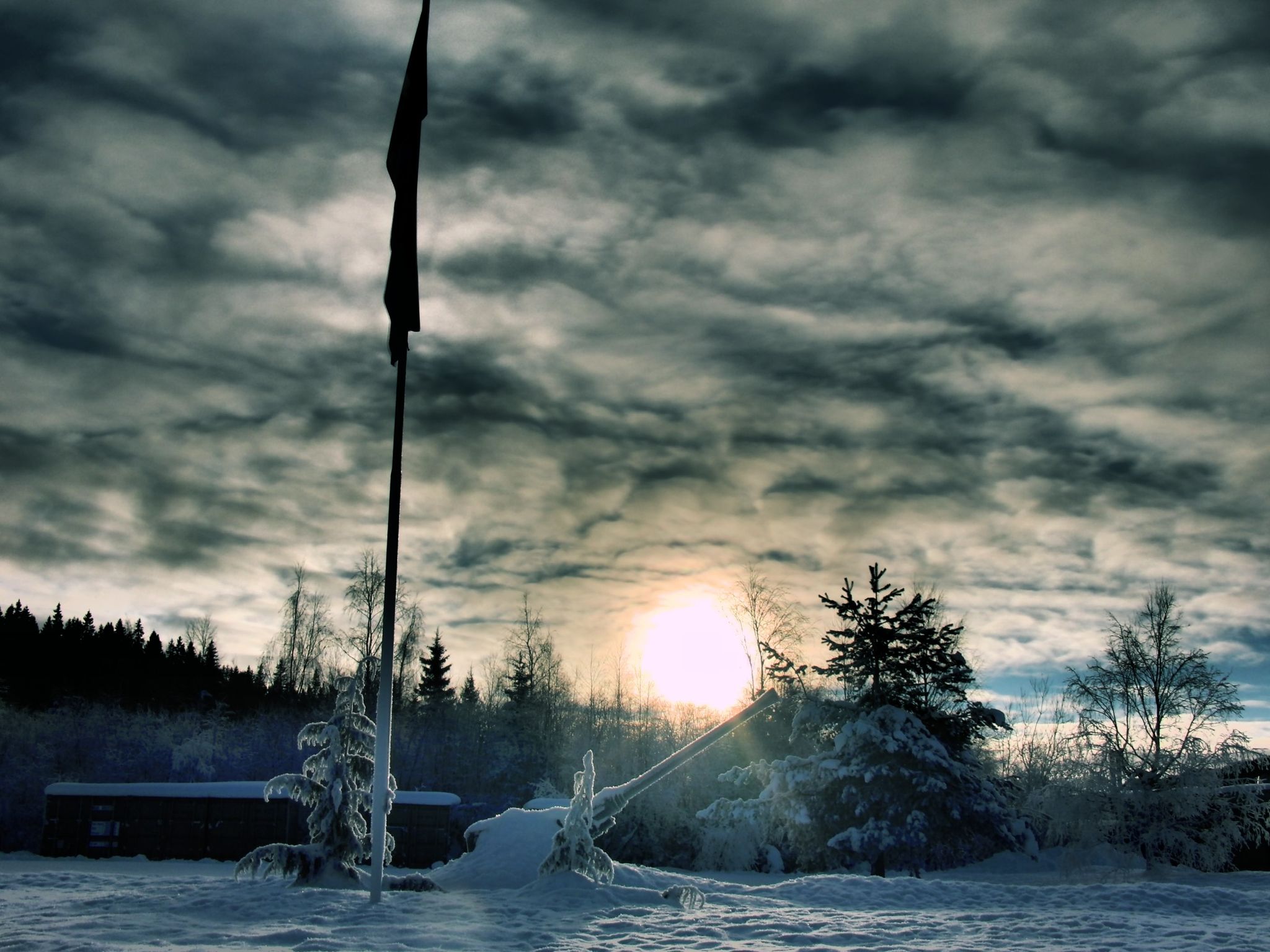 Today, Raufoss is home to businesses ranging from defense to space to automotive or scientific research. Many are manufacturing highly advanced products. In 2022, the industrial park celebrates 125 years. It is definitely still alive and kicking, with more than 32.000 trucks loaded with equipment leaving for their respective markets annually. More than 10 billion NOK (around 1.15 billion USD) of revenue is generated here each year.

Raufoss is not only a place to work – it is also a good place to live. With around 7.000 inhabitants, it is more like a village than a major industrial city. People come from around the world to work here, and many are attracted by the forests, the lakes and the untouched nature in this part of Norway. And of course, being able to combine that with a rewarding job can tip the scales for those making a decision.

– Here at Raufoss, we’re shaping locals into world champions. Our professional environments are so attractive that people come here from all around the globe. For example, when you’re looking for aerospace engineers, they come from the best environments and the countries that do that kind of thing, says Jon Sandvik, a senior adviser with SINTEF Manufacturing.

For the anniversary, a video has been released, which you can watch here:

Nammo is still the biggest player in the industrial park. The company has grown remarkably and it is today a leading international aerospace and defence group – with its corporate HQ and a major manufacturing presence at Raufoss. Worldwide, Nammo has more than 2 700 employees, 28 production sites and a presence in 12 countries.

– If there’s one thing I want people to know about this whole operation, it’s not what goes on in here, but what impact Raufoss’ industry has on the local community. The jobs that have been created are one thing, but it also generates export revenue, which is the foundation for Norwegian wealth, says Nammo senior advisor Erland Paulsrud.

Paulsrud adds that he believes people are Raufoss’ most important asset, as well as the can do-spirit and competence they have.

– Giving up is unheard of around here. We keep going until we get it done. And while we can talk about technology, markets or automatisation, it cannot be overstated how important people are. 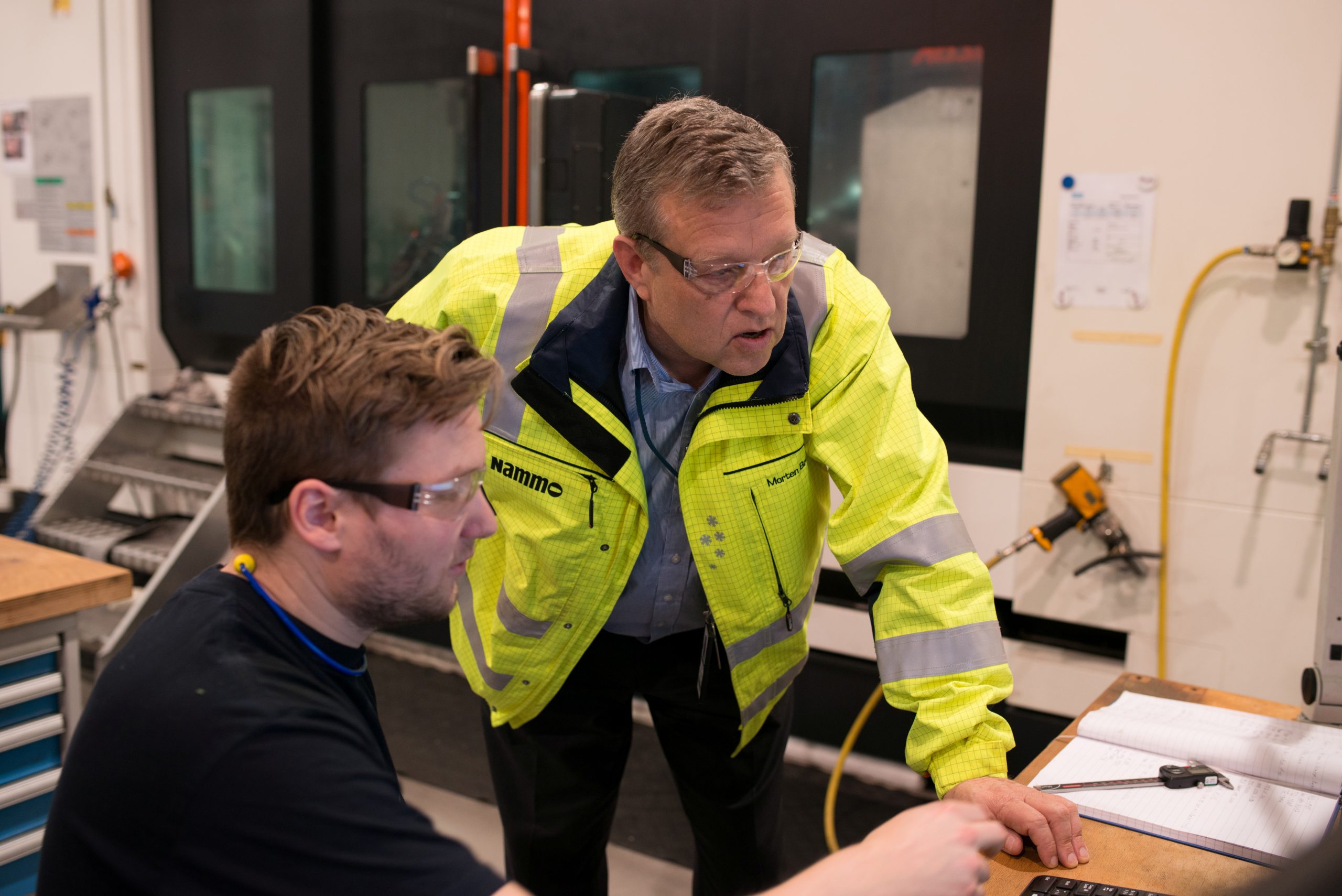 Nammo CEO Morten Brandtzæg takes a keen interest in what is going on at the company, and loves visiting the production facilities. Photo: Nammo