With experience dating back to the late 1940s, Nammo is today one of the leading companies within design, development and production of solid rocket motors for air-to-air, surface-to-air and air-to-surface applications.

Solid rocket motors for military applications, such as air-to-air missiles, are among the most crucial enablers in modern aerial warfare. They allow advanced combat aircraft such as the F-35 to not only detect and target threats, but also actively engage and defeat them. To do so, these rocket motors must be able to release sufficient energy to accelerate a 150 kg missile to Mach 3.5 or more within seconds of being launched. And before doing so, air launched missiles must be able to survive potentially years of storage and operational use, including repeated exposure to extreme temperature variations and powerful g-forces whenever they are carried on both training and operational missions.

Several of these missiles have demonstrated their versatility by being adapted to surface-to-air applications. Nammo is today supporting in the development of updated and improved versions of these to enhance their capabilities in this role.

In the post-Cold War era, with fewer active missile programs, the number of qualified manufacturers for solid rocket motors has contracted significantly. Today only a handful of these manufacturers remain, with Nammo having positioned itself as a specialist in compact, reliable and high-performance motors. This position is made possible by a core of expert engineers and manufacturing personnel, operating one of the world’s most sophisticated manufacturing facilities, with immediate access to advanced testing facilities at the Nammo Raufoss Test Center. 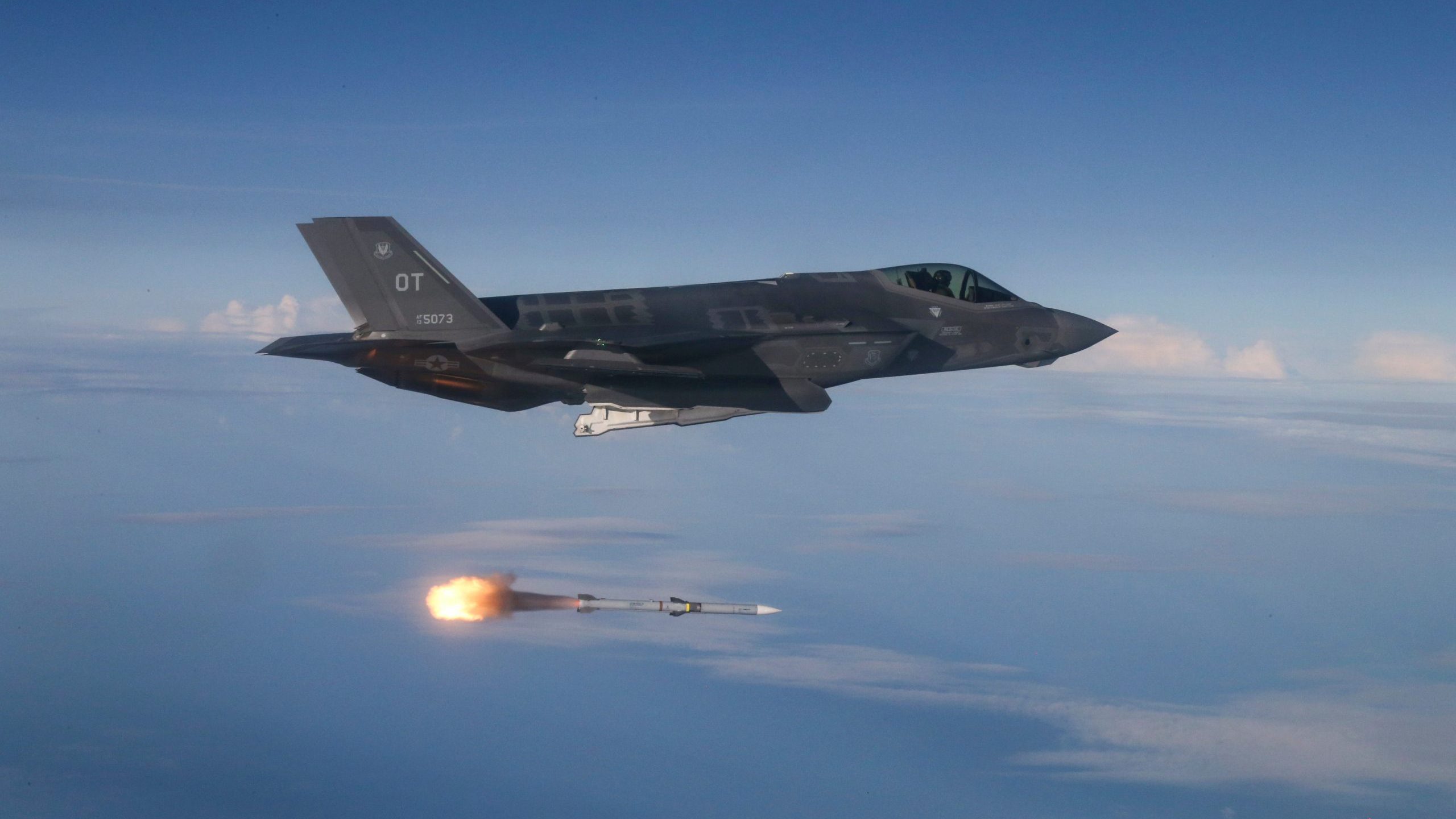 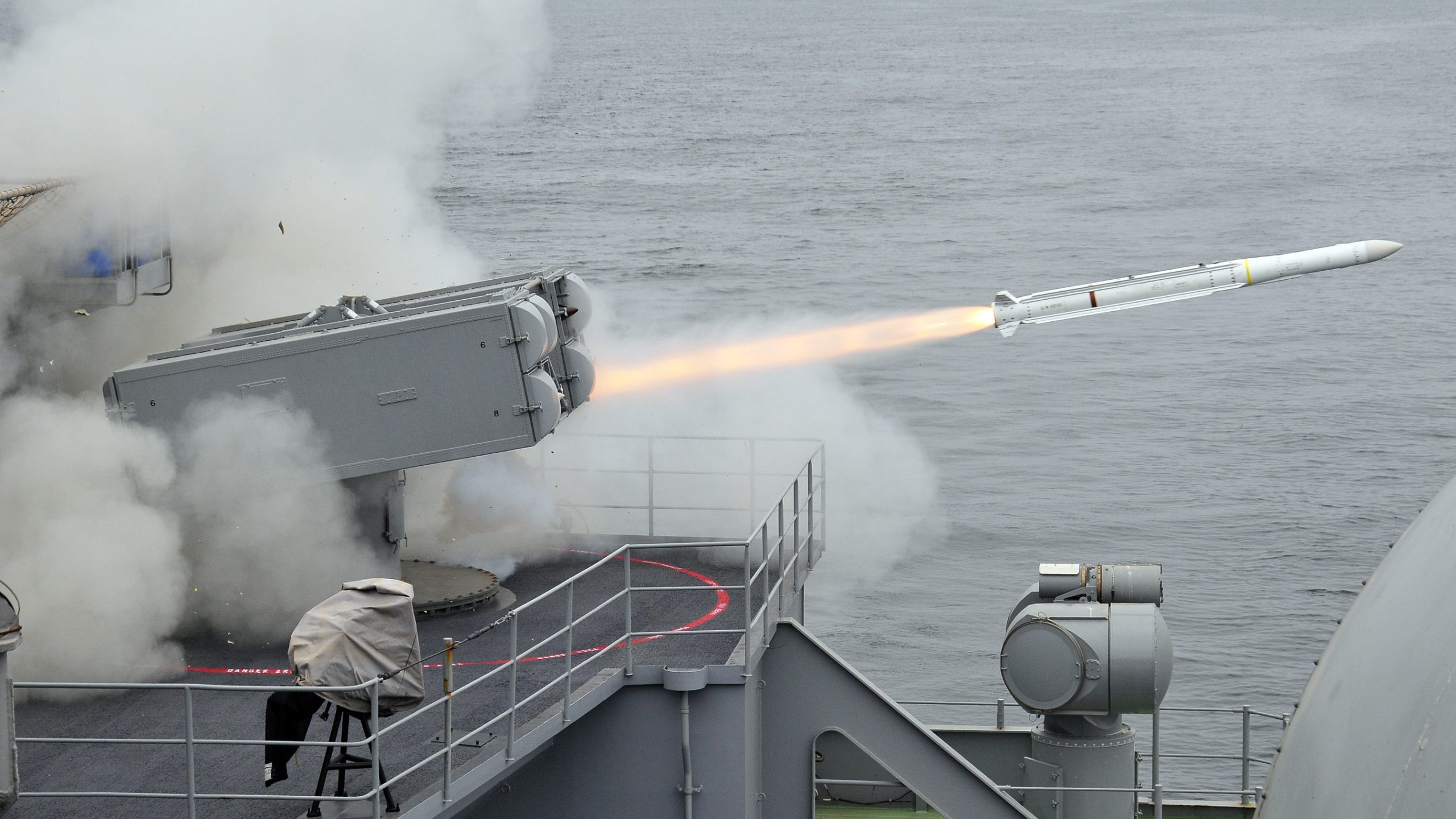 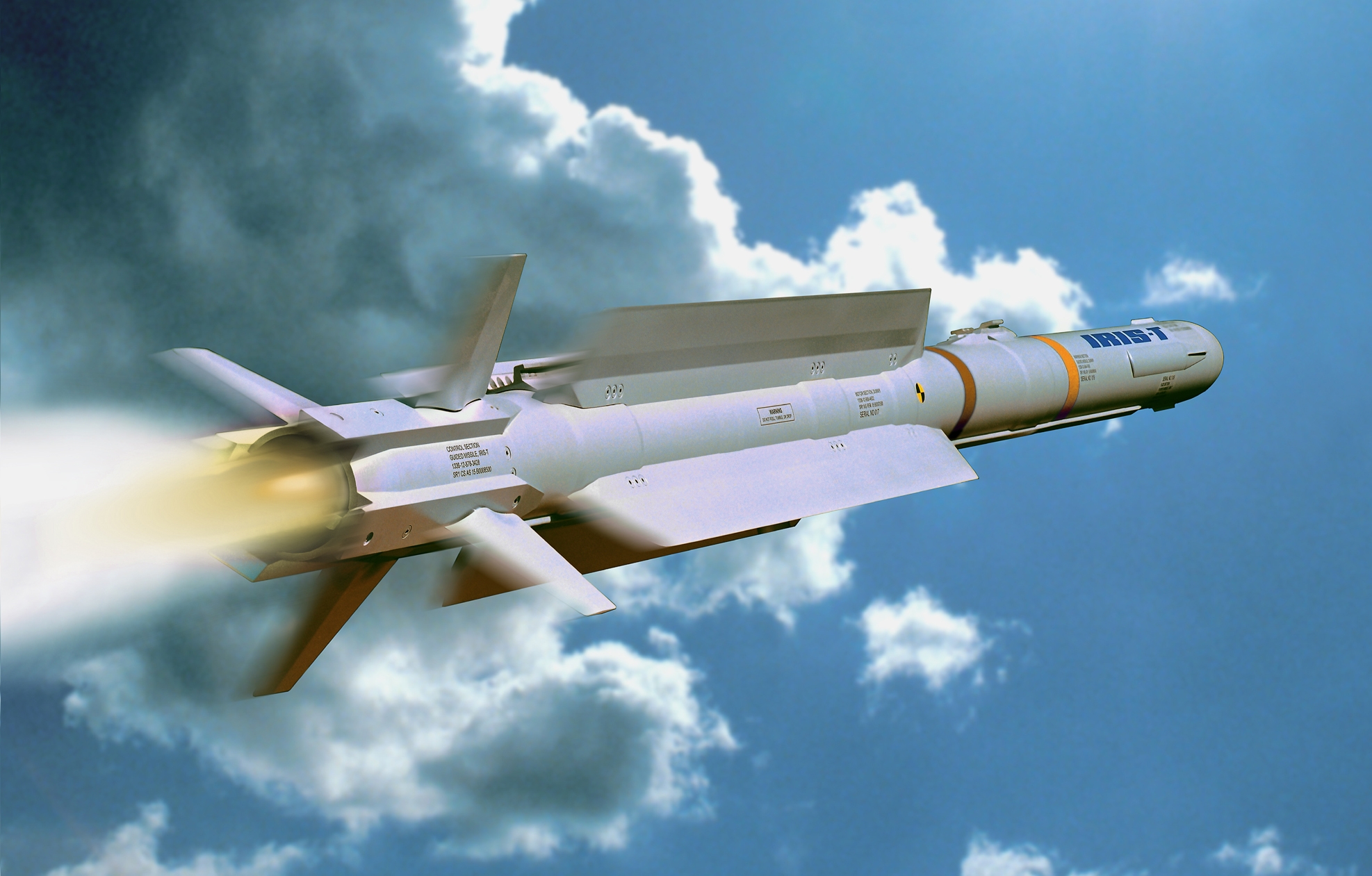 The IRIS-T is developed and produced by a consortium of six nations, with Nammo as the provider of solid rocket motors.