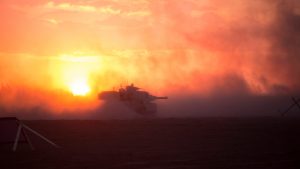 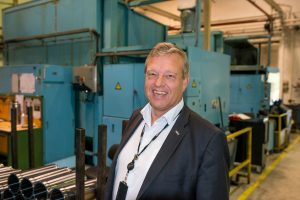 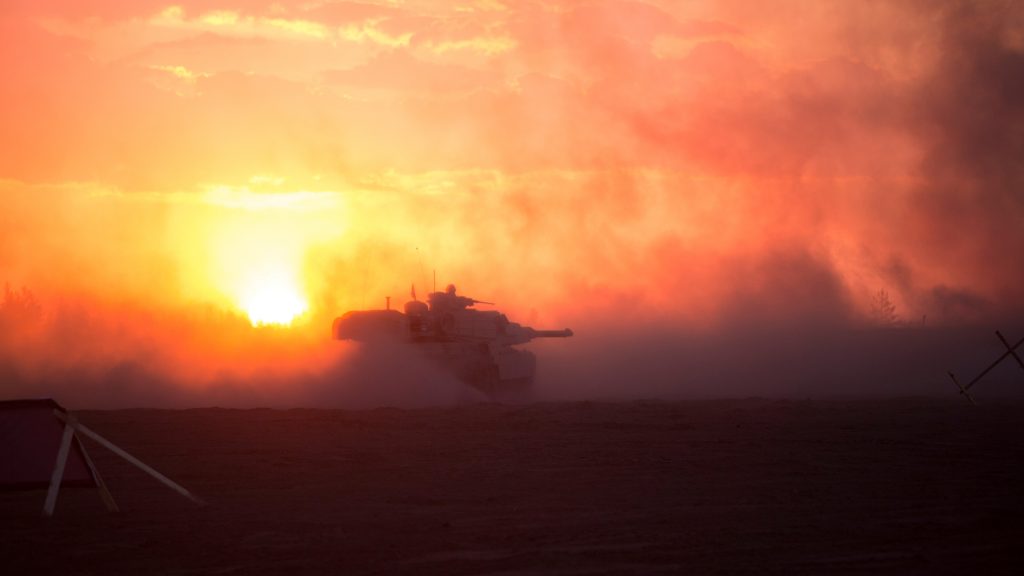 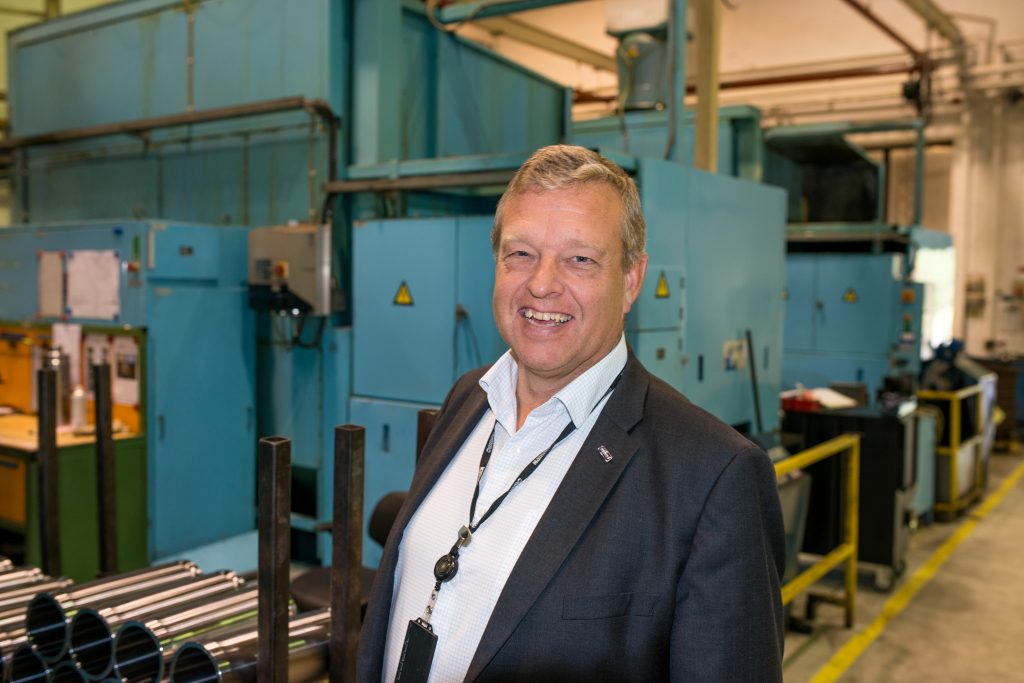 How will Lasers Affect the Future Battlefield? A New Technology Program Aims to Find Out

Even as the first direct energy weapons, more commonly referred to as “laser weapons”, are entering service, much is still unknown about what wider impact they may have on military operations. To help address that, the Norwegian Ministry of Defense today announced funding for a new technology program which will be conducted by Nammo’s Norwegian subsidiary, Nammo Raufoss AS, and the Norwegian Defense Research Establishment.

“Advanced prototypes and the first operational laser weapon systems are in the process of being fielded to military units in several countries. We are also expecting significantly more capable systems to be fielded in the coming years. This means that it is important to study their potential operational impact, as well as how the introduction of laser technology could affect the future of our business,” said Morten Brandtzæg, President and CEO of the Nammo Group.

...it is important to study their potential operational impact, as well as how the introduction of laser technology could affect the future of our business

The NOK 35 million program is jointly funded by Nammo and the Norwegian Ministry of Defense, and aims to increase the knowledge on the effect of Direct Energy Laser weapons on the modern battlefield. Together with the Norwegian Defence Research Establishment (FFI), Nammo will study how these weapons could be used, and how to protect both current and future Norwegian Armed Forces weapon systems and platforms against them.

Pick at least one area of interest below, and we will send you an email when we post something new.

Laser Nammo Norwegian Armed Forces Technology
We use cookies to ensure that we give you the best experience on our website. If you continue to use this site we will assume that you are happy with it.I am happy with itOur Privacy policy