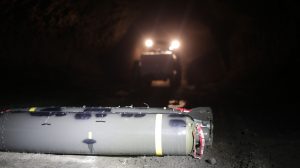 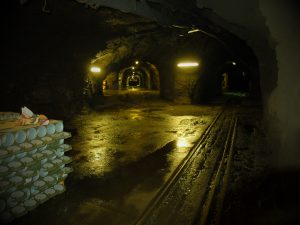 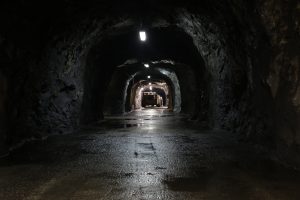 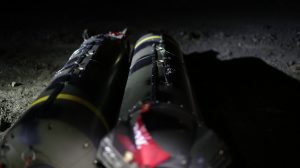 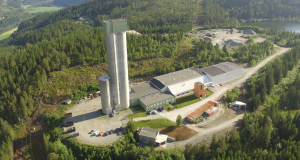 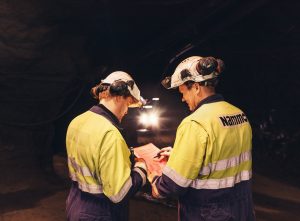 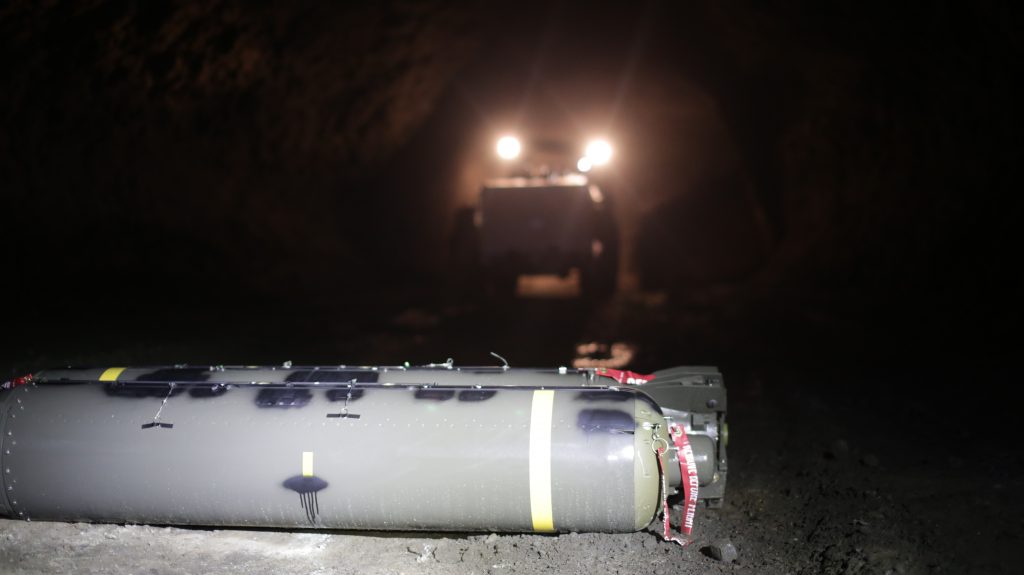 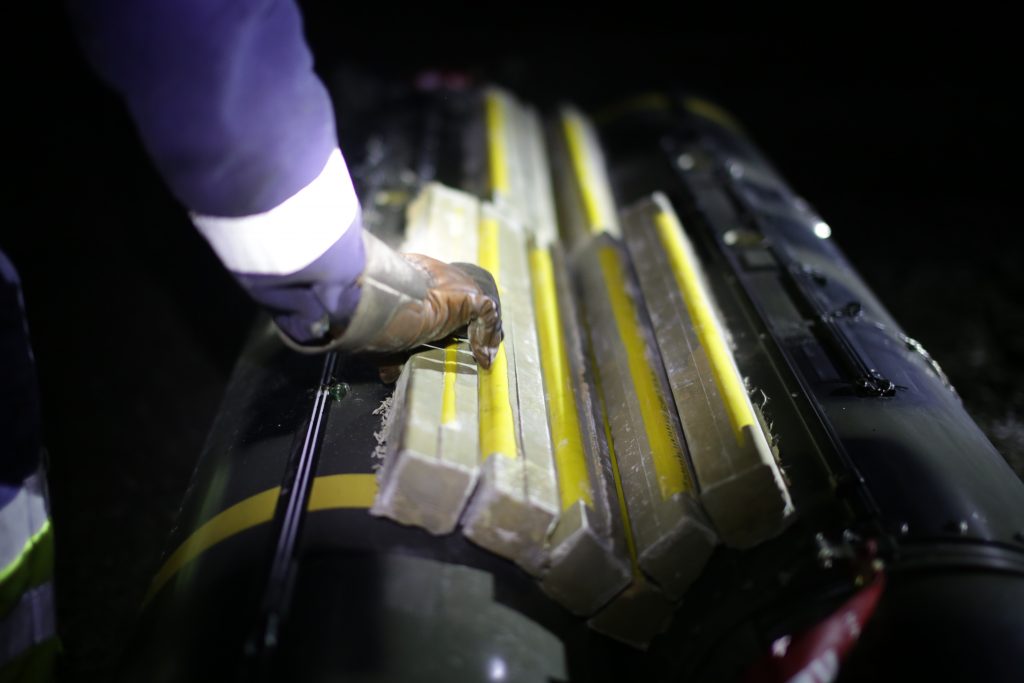 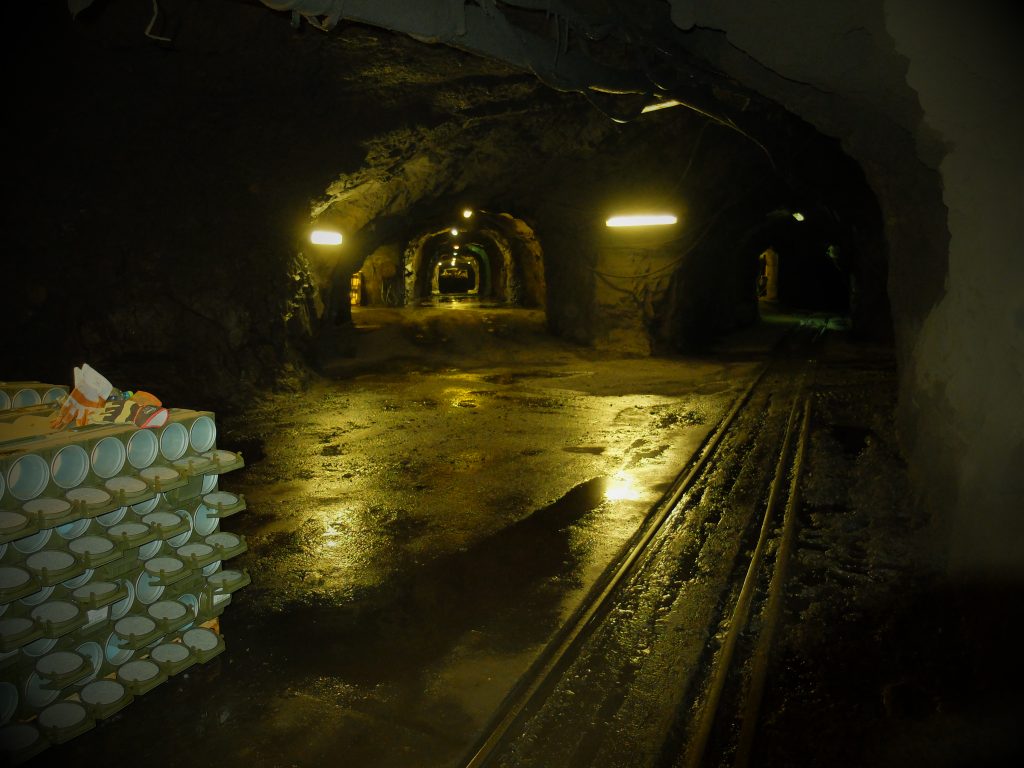 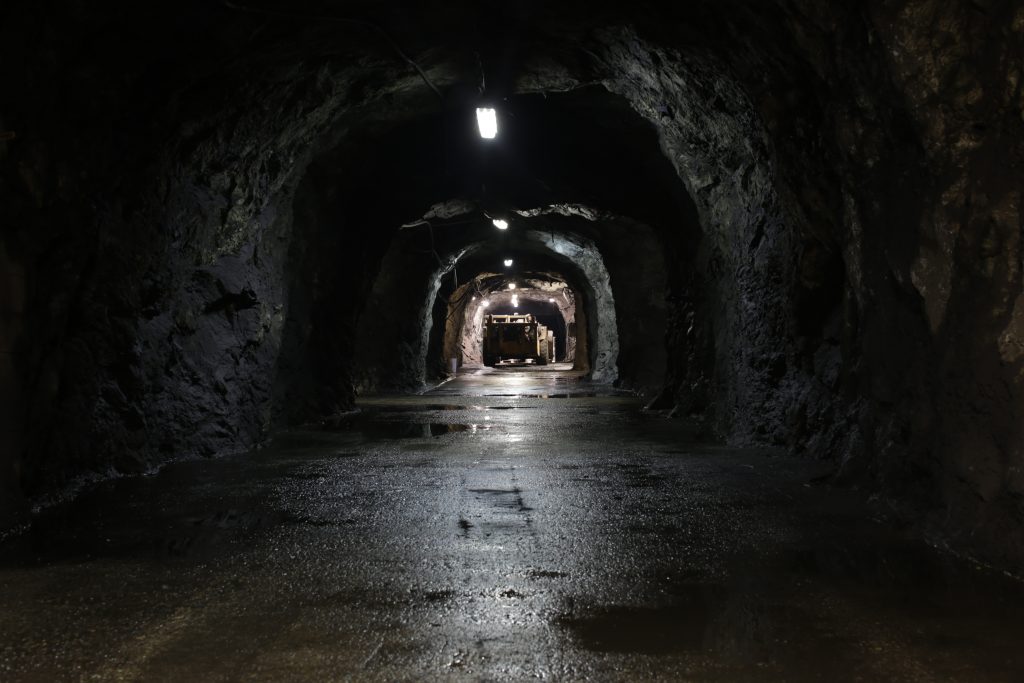 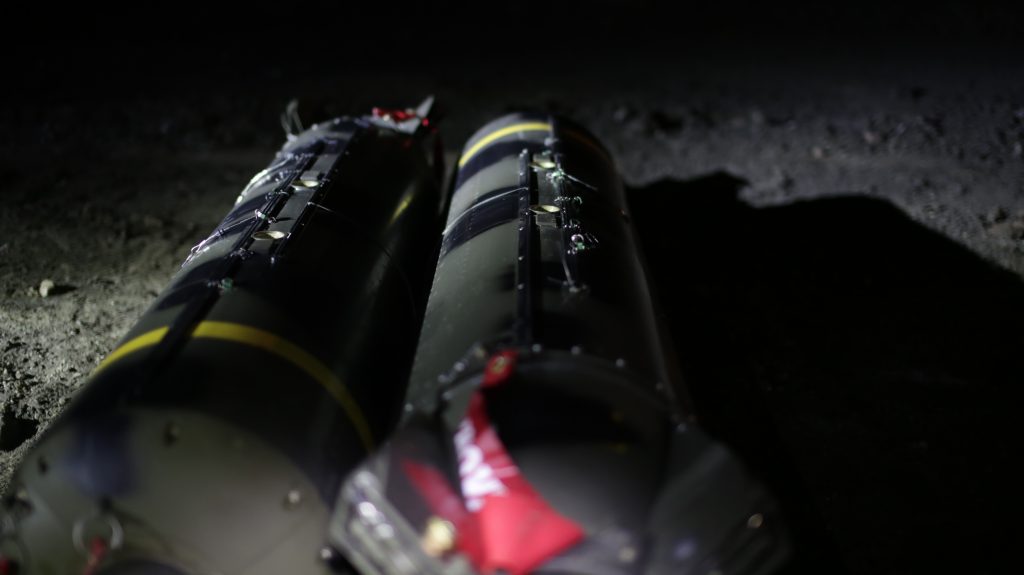 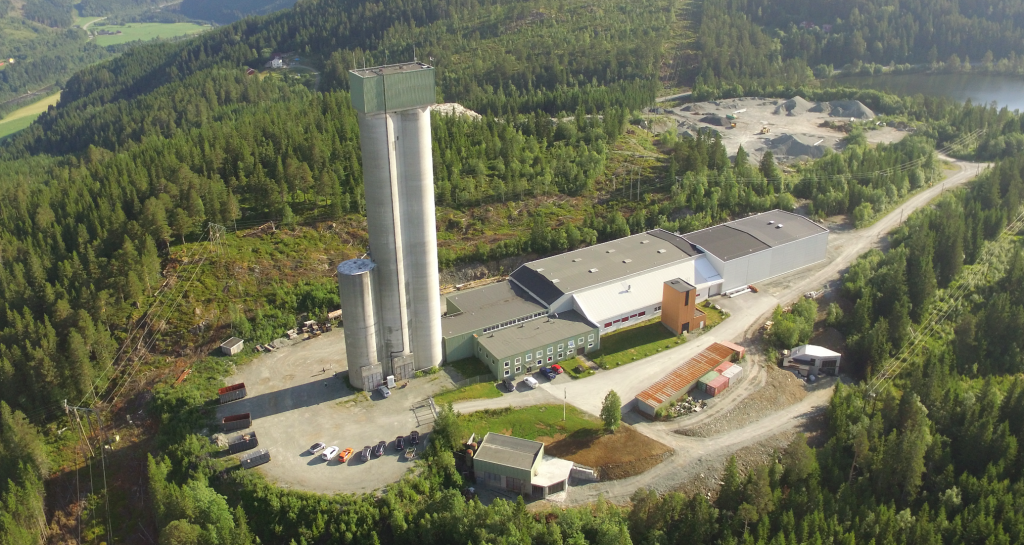 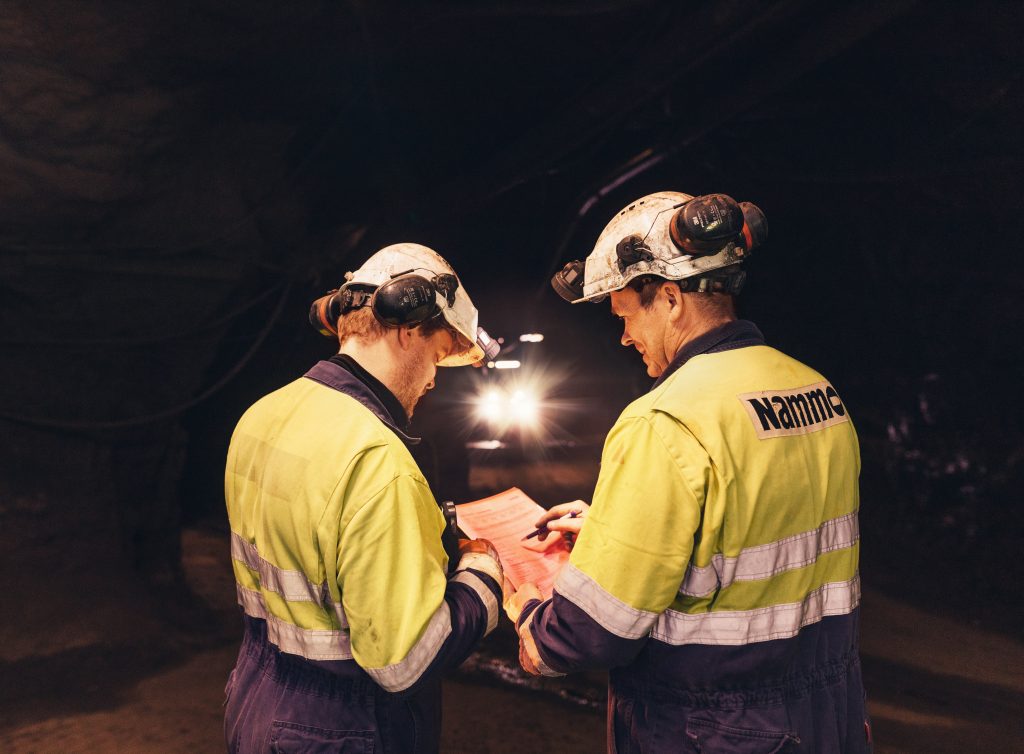 For more than 300 years, from 1652 until 1987, Løkken Verk was a copper mine, with a sprawling network of mine shafts, reaching depths of more than 1000 meters. After the mines closed in 1987, Nammo began using several of the deepest shafts for controlled detonations of old, decommissioned munitions. By performing these detonations at such extreme depths, Nammo is able to ensure safe disposal and demolition , while also preventing the release of harmful fragments, chemicals and gases into the surrounding environment. Nammo NAD today employs 13 specialist personnel to ensure the continuous and safe operation of this unique facility.

Nammo personnel performing pre-detonation safety checks in one of the side shafts of the old mines at Løkken Verk. Photo: Nammo